According to the Daily Mirror, Everton midfielder Beni Baningime wants to go out on loan for the rest of the season so that he can get some much-needed game time under his belt.

It is believed that his most likely destination will be the Championship, and if this turns out to be true then Aston Villa should make a move for him as he would definitely solve their midfield issue. 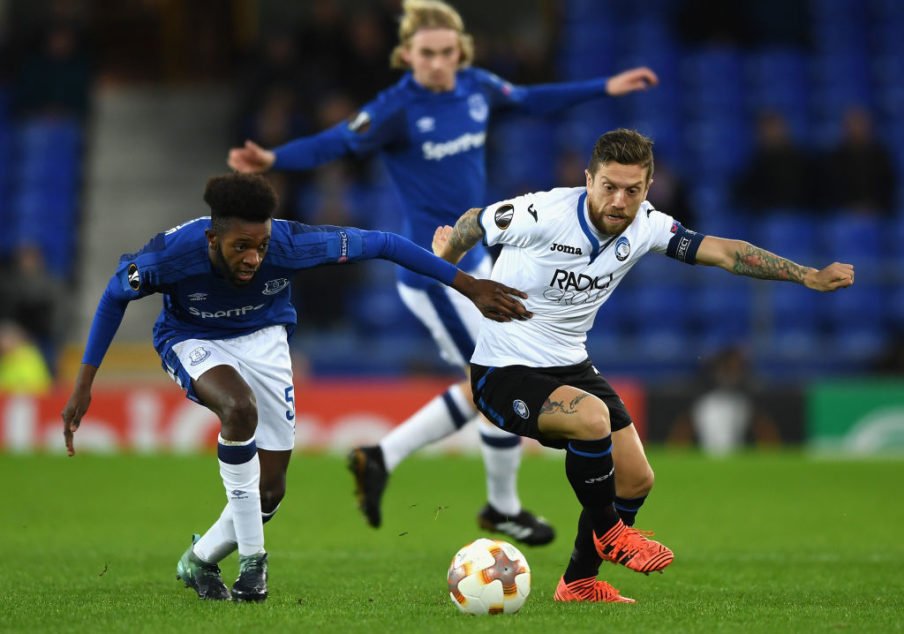 The 20-year-old defensive midfielder, who made 12 senior appearances for Everton last season, has the positional awareness and strength to stop dangerous attacks in their tracks. This is the type of player that Dean Smith needs as teams are finding it far too easy to find the net against them.

However, his main priority really should be finding a quality left-back as Neil Taylor seems to be getting worse and worse with each passing game.