Villa team news: Mile Jedinak (calf) and Glenn Whelan (shoulder) have both returned to training, but it is highly unlikely that they will feature in this game. Grealish (shin) will start light training again as of next week, while Axel Tuanzebe (foot) and Henri Lansbury (hamstring) will be out for the foreseeable future.

Ipswich team news: Jack Lakester will miss the next few games with a back injury, while Emyr Huws is due to be out for a long period of time as he has suffered a serious knee injury. 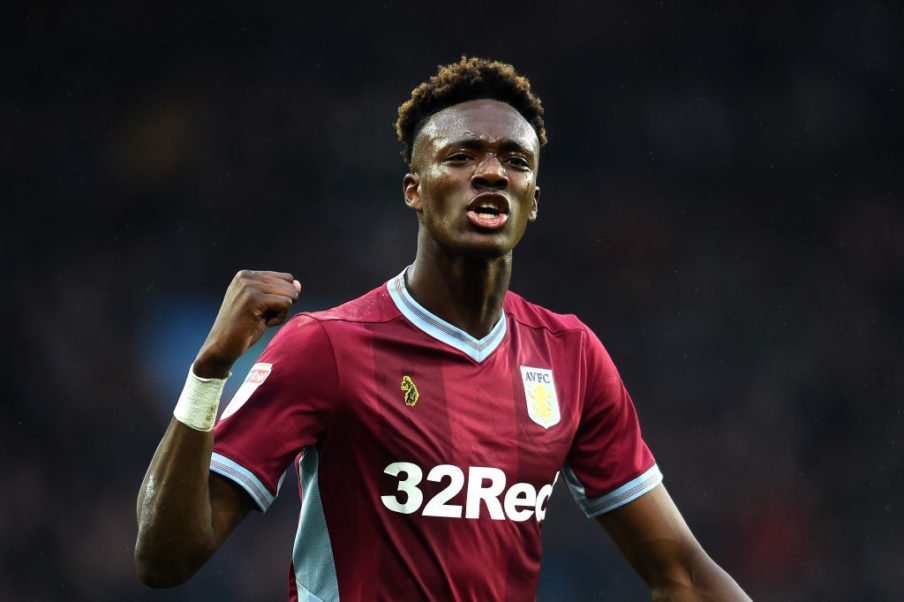 Villa’s player to watch: Tammy Abraham was on the scoreboard again last weekend against Hull, making him the top scorer in the league with 17 goals. He will fancy his chances of adding to his tally when he comes up against an Ipswich defence that have conceded 48 goals this season.

Ipswich’s player to watch: Freddie Sears has scored 5 goals and provided 4 assists this season, making him Ipswich’s standout performer in what has been a dreadful campaign so far. 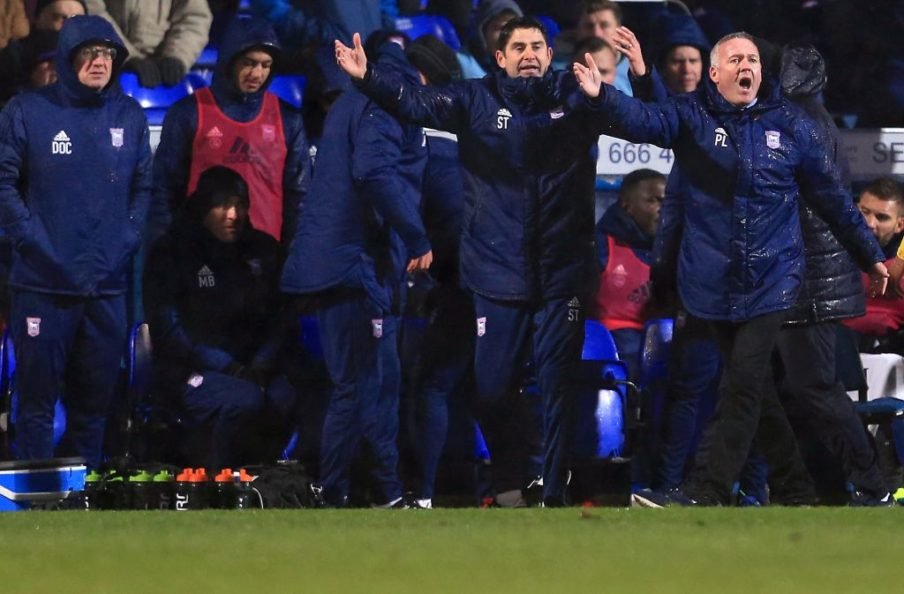