Reading injury news: New signing Nelson Oliveria could have to sit this one out as he picked up a minor abductor problem in the 1-1 draw against Bolton. Paul McShane (hamstring) is back in training so could feature, while Jordan Obita (knee) will be on the sidelines for the foreseeable future. 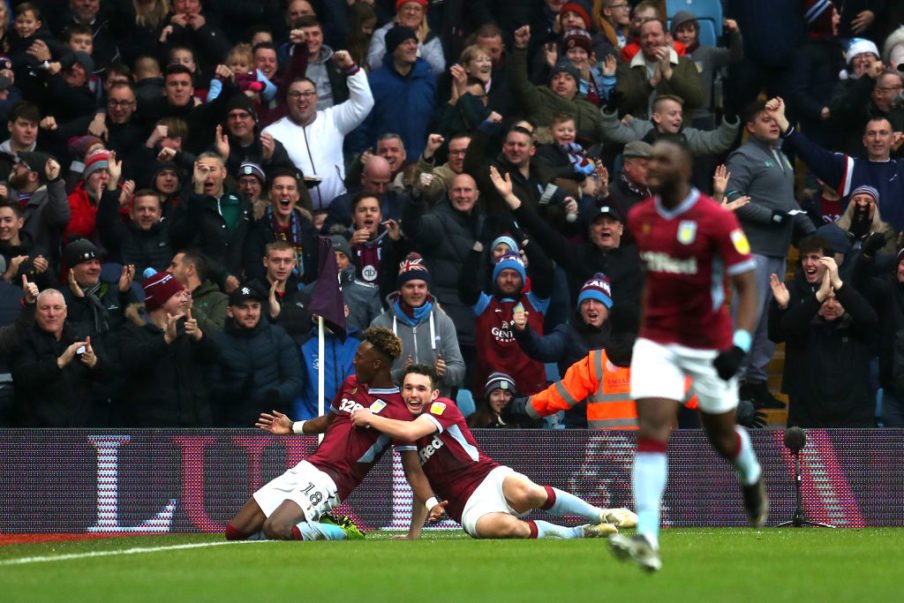 Villa player to watch: Tammy Abraham has been on fire lately and has 19 goals in 23 matches for Villa. If Reading don’t defend properly, it is highly likely that he will become the first Villa player to score 20 league goals in a season since Peter Withe in 1981.

Reading Player to watch: Jón Dadi Bödvarsson is Reading’s top scorer this season with 7 goals, so Villa’s defence should be somewhat wary of him. 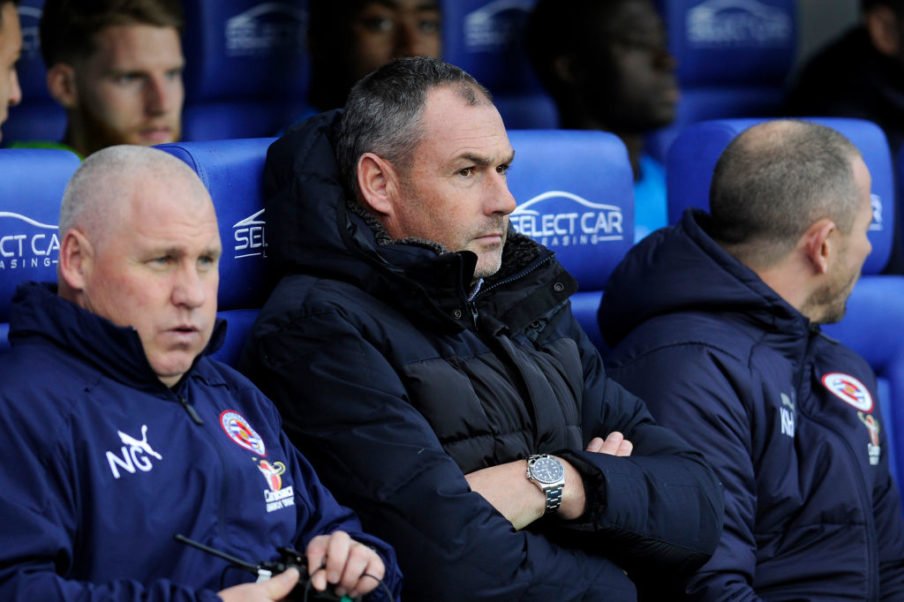