Aston Villa blocked the potential departure of Jonathan Kodjia because the club were unable to find a replacement.

According to French outlet L’Equipe, as cited on Sport Witness, Angers saw a deal to re-sign Kodjia fall through at the last minute.

The Ligue 1 side had been hoping to bring the striker back to France, with Kodjia out of favour at the club this season. 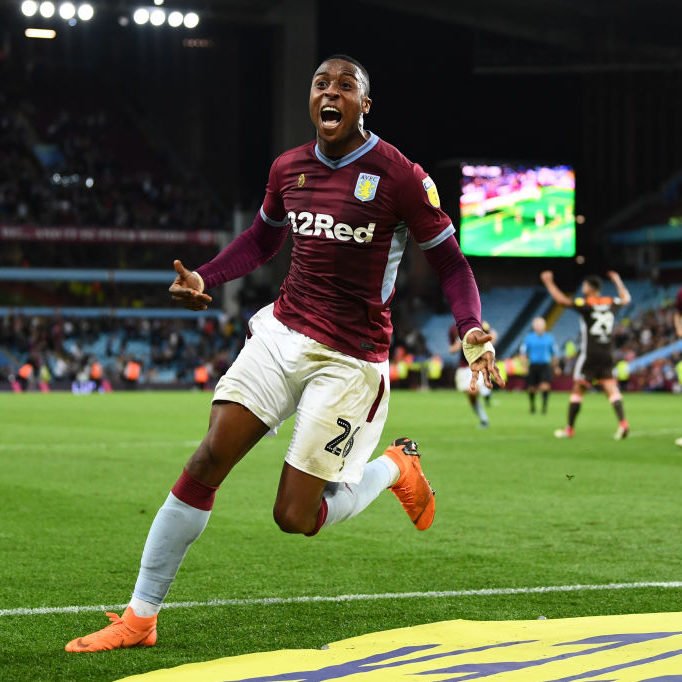 The form of Chelsea loanee Tammy Abraham has seen Kodjia fall to one side in the Championship, raising serious doubts over his future at the club.

It had been reported that Angers were keen to take the player on loan for the remainder of the season but with time running out in the January window, Villa were unable to source a replacement late in the day.

A host of forwards had been linked with moves to Villa Park, but in the end, Dean Smith’s men were unable to get a deal over the line.

Are you happy to see Kodjia stay at Villa? 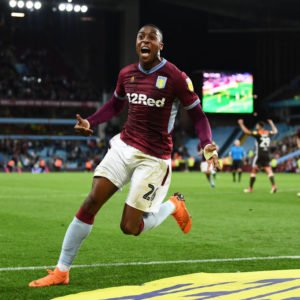 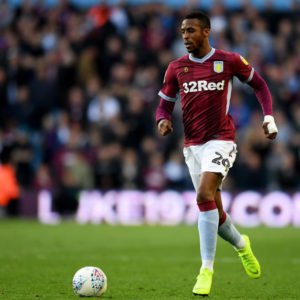