Villa are among several clubs who have been linked with the youngster since he broke onto the scene for the Sky Blues in 2017. 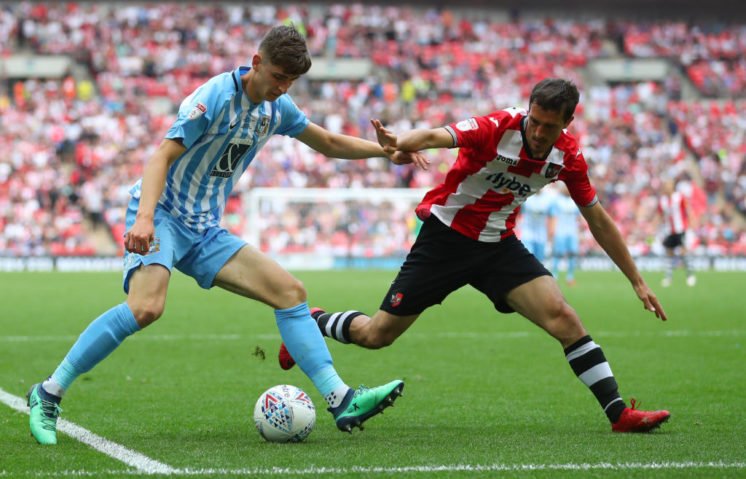 Boss Dean Smith is keen on adding to his midfield options ahead of the new season, with the club already bringing in seven summer arrivals.

However, Coventry boss Robins has indicated that they have received no offers for the in-demand midfielder this summer.

No-one has asked us the question. It’s speculation. As far as I am aware no-one has made any inquiries to the club all summer, or for a fair period of time.

Bayliss is an attacking midfielder who likes to create chances and looks like a good back up for Jack Grealish.

However, Bayliss has only featured in League One and Two, making 73 first-team appearances in the process.

The step up from League One to the PremiLeaguegue could be difficult for Bayliss, but he also has international experience after representing the England Under 19’s twice in 2018.

Since his debut in 2017, Liverpool have also shown a keen interest in the Sky Blues midfielder, with Coventry rejecting two bids from Derby back in 2018 for his services.

West Ham have also reportedly shown interest in Bayliss, with the Hammers looking to bolster their midfield options following the arrival of Pablo Fornals.

Villa may well decide to firm up their interest in the player ahead of the new season, with Bayliss regarded by many as a future star.

Would Bayliss improve the Villa squad? 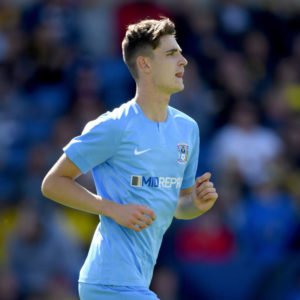 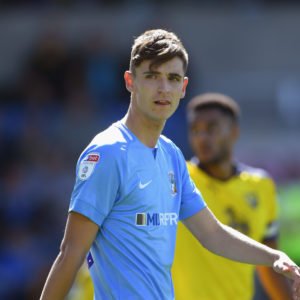