Aston Villa and Arsenal are in talks about a possible deal to sign Al Ahly goalkeeper Mohamed El Shenawy this summer.

We understand that both clubs have expressed an interest in the shot-stopper, who impressed at the African Cup of Nations for Egypt just a few weeks ago.

The 30-year-old joined Al Ahly in 2016 from Petrojet and has been a regular between the sticks – making 76 league appearances in his three years at the club to date. 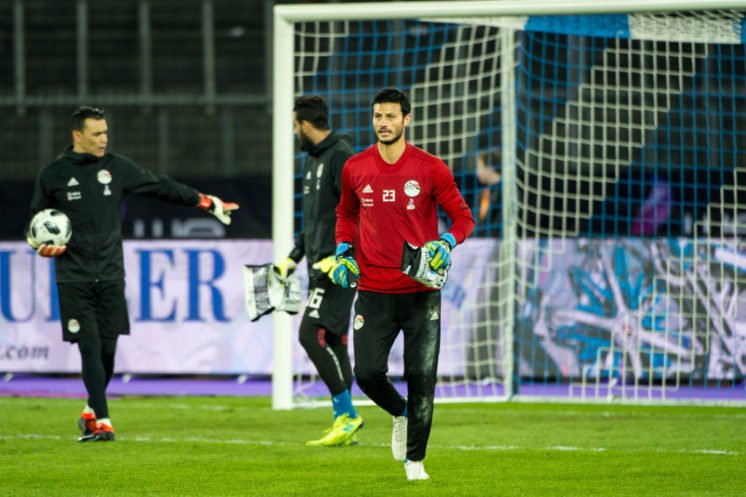 In terms of a transfer fee, the Premier League clubs are hoping to secure El Shenawy for around £2.5million.

El Shenawy has been capped 14 times by Egypt and was also first-choice for his country at the World Cup last summer in Russia, where he featured alongside Villa duo Ahmed Elmohamady and Trezeguet.

Arsenal seem the favourites to win the race to sign El Shenawy, who they see as an ideal backup to Bernd Leno, but Villa will hope that the better potential prospects of regular first-team football could lead to him moving to Villa Park

Do Villa need a new goalkeeper? 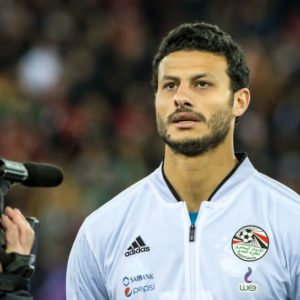 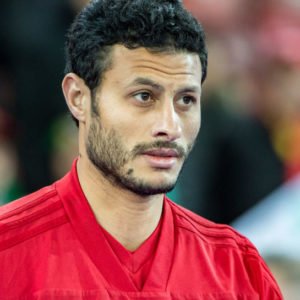