Aston Villa signing Wesley made his Premier League debut on Saturday evening in the 3-1 defeat to Tottenham Hotspur.

The Brazilian, who joined for a then club-record fee from Club Brugge this summer, failed to score in the defeat, but played over 70 minutes in North London. 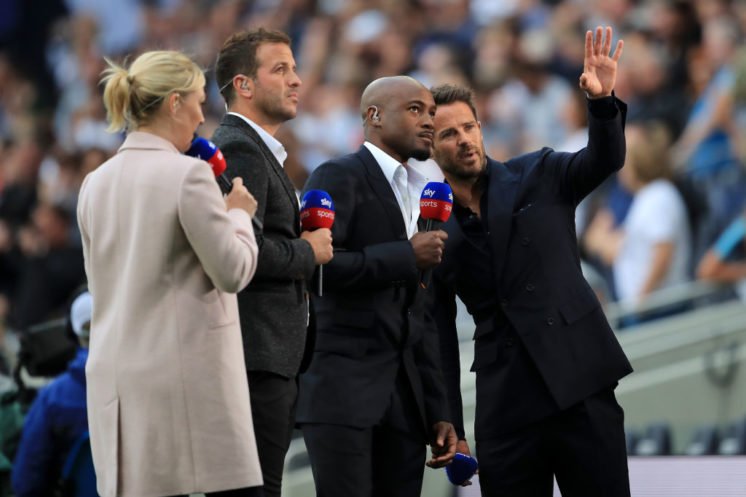 Speaking afterwards, Sky Sports pundit Jamie Redknapp praised the player’s performance, describing the £22 million that Villa paid for him as a bargain.

He said, via HITC:

I was very impressed with him. He got a little bit tired towards the end of the game, but the amount of times he held the ball up for his team. I thought his work-rate was very good. He did ever so well for the goal.

I think from what I have seen today, I have seen enough to say that £22m is cheap for a player like him because everyone wants that striker that can keep hold of the ball.

However, some fans were quick to disagree with Redknapp’s opinion of the forward.

Jordan Morris said that Redknapp must have been watching a different game.

Twitter: Jamie Redknapp must of been watching a different game to me he said Wesley was brilliant.. said holding the ball up… https://t.co/nYmN01FFQy (@JordNufcmorris)

@dpwhite48 however agreed with the former Spurs and Liverpool man, saying that the Brazilian impressed on his top flight debut.

Twitter: Glad Redknapp agrees with me on his assessment of Wesley. Super JMG and him MOTM (@dpwhite48)

Total Villa thinks it’s way too early to judge the striker after only one game in a Villa shirt.

Twitter: Seen quite a few mixed reviews on Wesley after the Spurs game but personally I think it’s far to early to judge a p… https://t.co/JrPE6EEQzm (@Total_Villa)

@randiitog believes that it’s now obvious Wesley won’t bag 20 goals for Villa this season. However, he still will be an asset.

Twitter: I think it’s fair to assume that Wesley aint gona be a 20 a season striker, but he will hold up play and distract d… https://t.co/6XFncqg3As (@randiitog)

It was a tough game to get a read on Wesley.

Villa didn’t really attack at all in the second half,  so we really only have 45 minutes to go on.

He was never going to be a pacy finisher, as that’s just not how he works, but his hold up play was good when called upon. 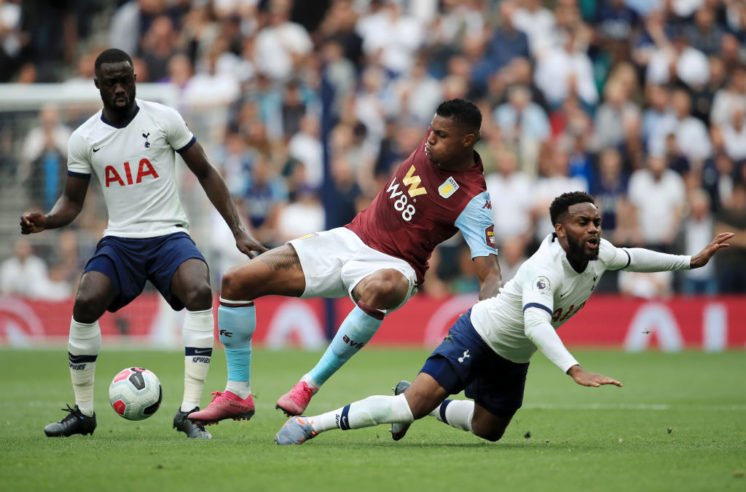 The striker will have to be stronger though, and not go down so easily when challenged.

Wesley will also do better when he plays weaker defences, with Spurs having one of the best in the division.

Will Wesley turn out to be a good buy for Villa? 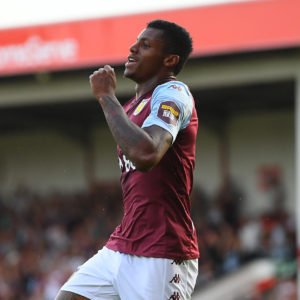 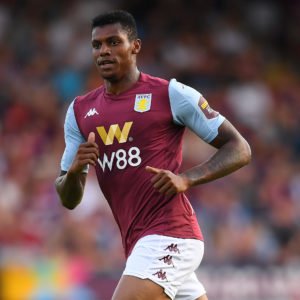