According to a report from Marca, Aston Villa had a bid accepted for Danish winger Pione Sisto on deadline day.

Marca report that the deal collapsed, with the player rejecting a substanial pay-rise to move to Aston Villa. 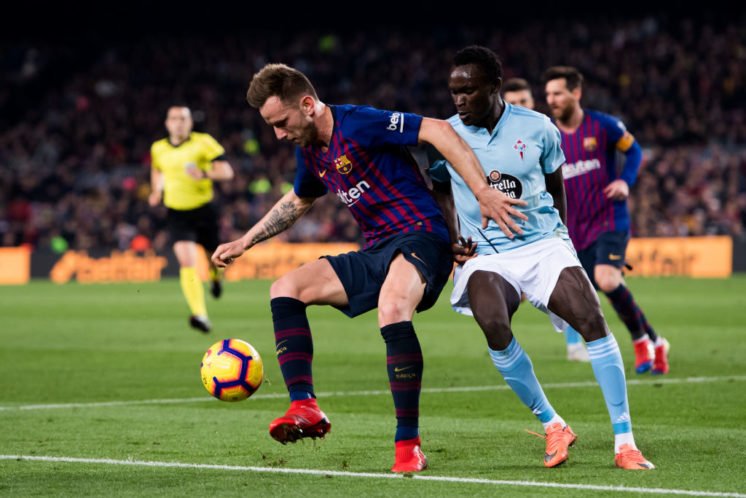 Dean Smith was reportedly looking to bring in another winger before the deadline, but a move for Sisto collapsed at the death.

Some Aston Villa fans have been reacting to the news on Twitter.

@Chrsmo believes the news is annoying, and that Aston Villa could have done with bringing in another winger.

Twitter: Annoying this. We needed a winger and Sisto fits the bill by being a very talented winger who maybe has lost his wa… https://t.co/svne4CHdLn (@Chrsmo)

Simon Bunn hopes that the deal could get resurrected into January, and that the interest in the deal is not yet dead.

Twitter: @Chrsmo Really big fan of Sisto too. Very direct and the quoted value is great. Hope this gets resurrected in Jan. #avfc #UTV (@gypsybunn)

However Andrew Murphy believes that Villa shouldn’t have been targeting a winger, with more quality strikers needed.

Gary is devastated by the news, and wonders how well he would have done for Villa.

Twitter: @villareport Your joking what a buy that would have been Danish winger (@bullterrier80)

This is a bit of a weird one.

Sisto is obviously a quality player, and would’ve added some nice depth to Villa’s ranks. 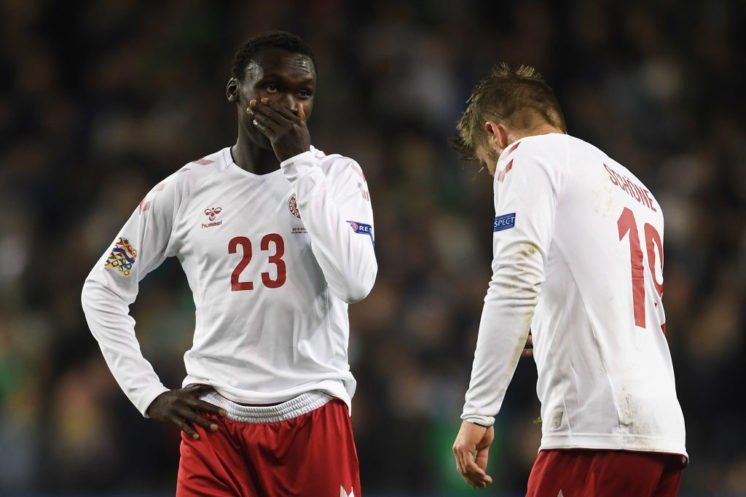 He’s hardly set the world alight in Spain, and has been very inconsistent for Celta Vigo in La Liga.

Therefore it would’ve been hard to see how he would have done that well in the Premier League.

We’ll have to see if this one reemerges in January.

Would Sisto have been a good signing 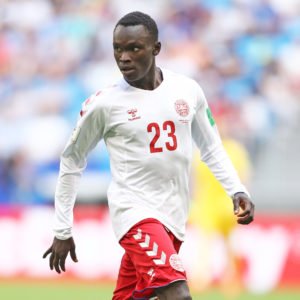 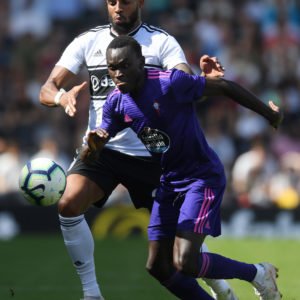