Aston Villa’s Callum O’Hare has been linked with a move to Doncaster Rovers, with the League One side interested in a loan switch.

Football Insider report that former West Brom manager Darren Moore is keen on taking the youngster on loan, and is in advanced talks over a loan switch. 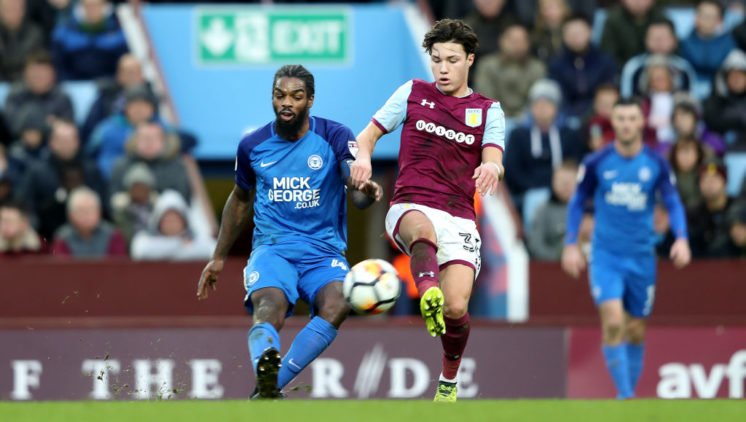 The Villa youngster enjoyed a successful spell at Carlisle last season, and some fans on social media believe that a move to Doncaster would also be beneficial for the midfielder.

Jude believes that playing under Darren Moore will be a good move for O’Hare.

Murdocke believes this is another good sign, and wants more academy players to break into the first team.

Twitter: @villareport @SportsPeteO This is good, I want him and Green to succeed instead of letting all our good academy pro… https://t.co/TeLxzXeCr8 (@murdocke)

However @dshiner37 believes that a loan switch to League One won’t benefit him at all, and that he should be sold or loaned to the Championship.

Twitter: @villareport @SportsPeteO At his age he needs to be either on loan in the championship or just sold. League 1 won’t… https://t.co/6RgRq0qjzx (@dshiner37)

The midfielder certainly has promise, but can he make it into the Villa team?

Doncaster would certainly be a step up fro Carlisle, but you have to question if he could’ve been sent out to a Championship club.

However, being under Darren Moore could be a big boost for the midfielder, who was very impressive on loan last season.

Should O'Hare move to Doncaster? 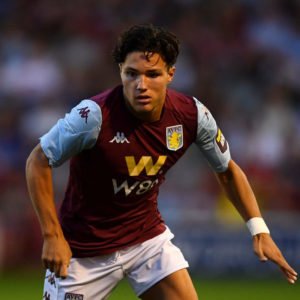 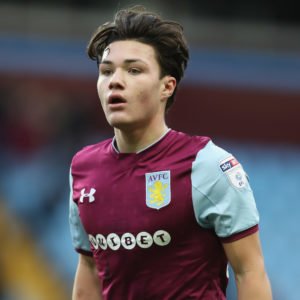