Douglas Luiz certainly endured a mixed full debut for Aston Villa on Saturday afternoon, but his performance on the whole was certainly promising and many supporters appeared to be pleased with what they saw.

Luiz let the ball run through his legs in the build up to Bournemouth’s second goal, but made amends with a stunning strike from the edge of the area to reduced the deficit.

What a pride to be in this great club! What a weather, what a vibe, what a cheer! Unfortunately it was not the result we wanted, but you can be sure that we will battle hard, the positive results will appear! (Google translate). 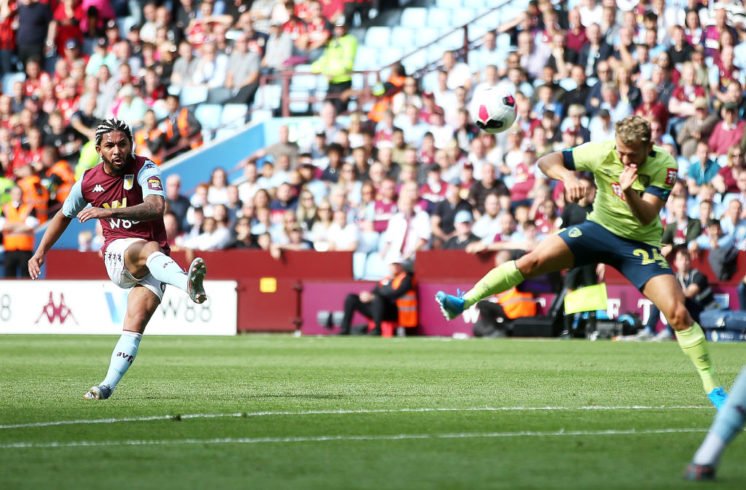 Twitter: @dg_douglas12 A great debut today. Keep working hard and improving as a team and we will be fine! The wins will com… https://t.co/Ii5xu4OI5r (@jhavfc)

Twitter: @dg_douglas12 Brilliant goal but the passion in that celebration was even better.#UTV 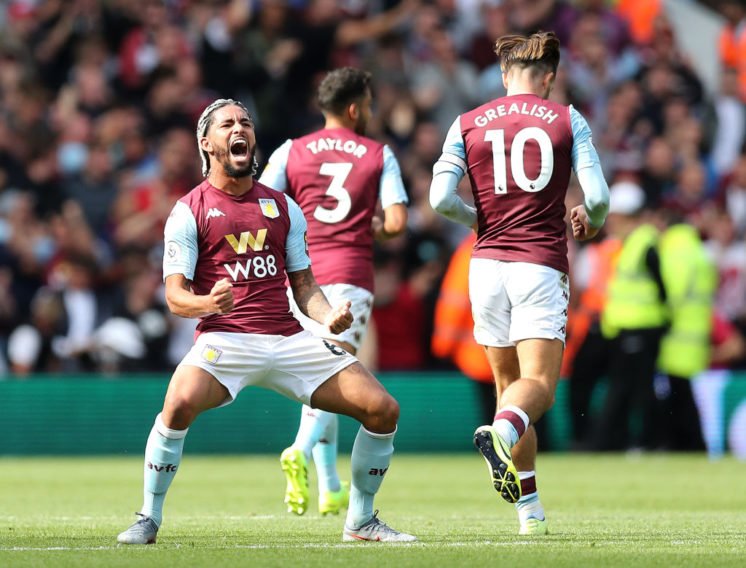 Luiz certainly looked impressive on his Villa debut, and his goal to halve the deficit was an absolute peach.

He already appears to be a hit with many supporters, and if he can keep scoring crackers like that, he’ll no doubt become a fan favourite before too long.

Will Luiz be a key player for Villa this season? 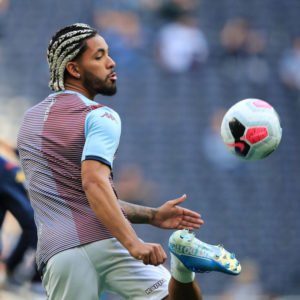 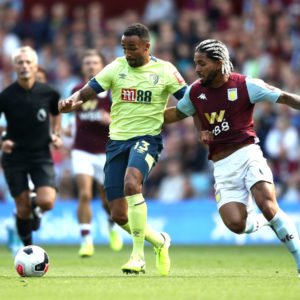