Dean Smith has revealed that it will “take time” for Wesley to adapt to the Premier League, but he is sure the striker will start to get firing soon.

The Brazilian failed to score yet again against Bournemouth, with Dean Smith’s side going down 2-1 to Dean Smith’s Cherries.

Twitter: Dean Smith on Wesley #avfc : “He’s starting to get up to speed with the Premier League and it’s going to take time.… https://t.co/A2gfjqmY2X (@greggevans40)

Several Villa fans on Twitter reacted to these quotes from Smith, with several confused to why the club even signed the Brazilian in the first place.

@0192fish believes that Wesley should have already hit the ground running, after becoming the club’s record signing.

Twitter: @greggevans40 Record signing shouldn’t need “time” especially when players like Pukki can make the step up straight away (@0192fish)

@DAP7478 believes that Villa can’t afford to sit around and wait for the striker to get going, especially with their lack of quality forwards.

Twitter: @greggevans40 That’s all right when u can afford for someone to take time, we should have got in an experienced str… https://t.co/u0f9oLb3bm (@DAP7478)

Andrew thinks that it is extremely naive that Villa didn’t buy someone with Premier League experience.

Twitter: @greggevans40 Not buying someone with premier league experience is extremely naive, as Wesley would always need time to adjust. (@VampyreofTime)

Callum is confused as to why Villa didn’t sign anyone else other than the Brazilian to play up front.

Twitter: @greggevans40 He needs time definitely which is why it’s strange we didn’t buy anyone else ? (@Villacallum)

Wesley certainly hasn’t had the start to his Villa career that many expected him to have.

He’s struggled to really get going, and certainly hasn’t looked like a player Villa should have broken their transfer record to get. 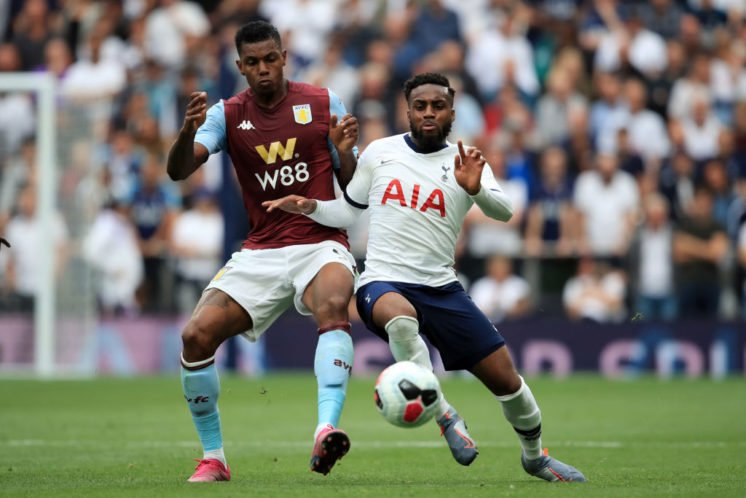 The Brazilian was going down way too easily against Spurs, and again was on the floor a lot against Bournemouth.

However, his hold up play was good, and he could do with El Ghazi doing a lot better than he has been.

It is only two games in though, so there is a lot of time for Wesley to prove the doubters wrong.

Will Wesley be a success at Villa? 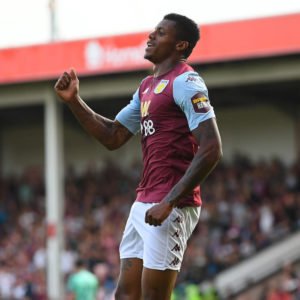 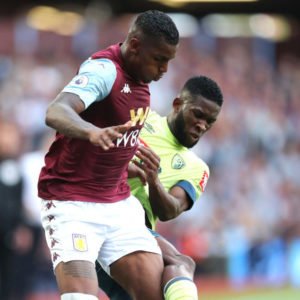