Self-confessed Aston Villa fans Joe Lolley fulfilled many a Villa fan’s dream at the weekend, as he again scored against Birmingham City.

The Nottingham Forest midfielder, who was linked with a move to Villa over the summer, scored as his side thrashed the Blues 3-0 at the City Ground. 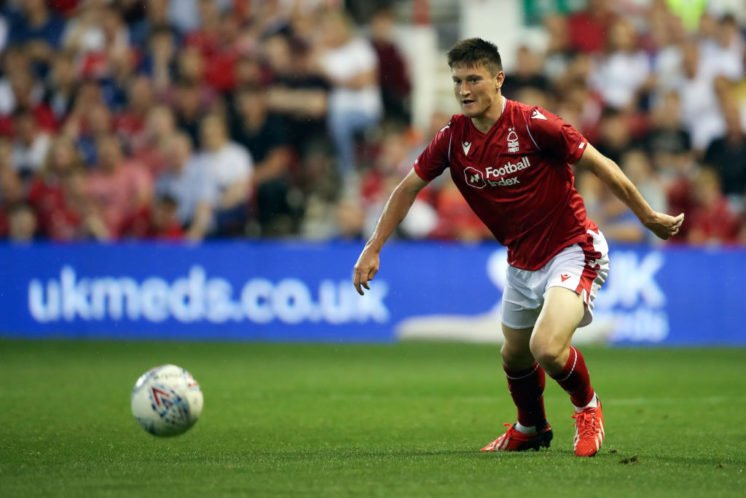 Lolley obviously received a lot of abuse from the Birmingham fans during the game and took to Twitter afterwards to celebrate.

Will thinks that Grealish and Lolley are both in the heads of the Birmingham fans.

Jamie just wants Villa to sign the midfielder, who was linked over the summer.

Dan loves the midfielder, even if he doesn’t play for the Villa.

Lolley certainly has a habit of scoring against Blues.

Villa could do worse than sign the midfielder in January, and by the looks of it, they wouldn’t have to do that much convincing to get him to come.

Lolley is a boyhood Villa fan, and still loves it when he nets against Birmingham.

The midfielder has been mighty impressive in the Championship, and potentially could make the step up to the Premier League.

Would Lolley be a good signing? 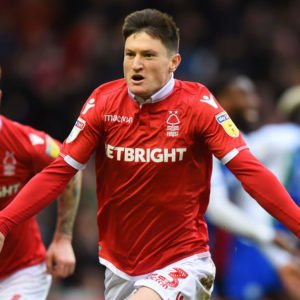 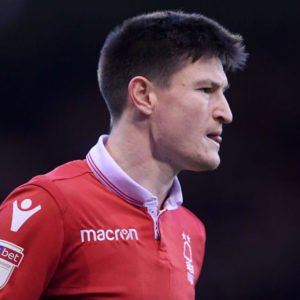