Aston Villa suffered defeat against AFC Bournemouth on Saturday, but will again take positives from the defeat.

Two early Cherries goals condemned Villa to the defeat, with Douglas Luiz grabbing a spectacular goal late on to almost get his side back in the game.

However, it wasn’t enough, and Villa start their return to the Premier League with two defeats, but will look to get their first points against Everton on Friday evening.

However, who were Villa’s best three players from the defeat on Saturday?

Here, we’ll pick out three stars who really did the business for Aston Villa against the Cherries.

Mings was back at his best for Villa against his old side and now leads the league in several stats after the opening two games of the season.

According to the official Premier League site, Mings now leads the League in clearances, headed clearances and blocks after matchday two. 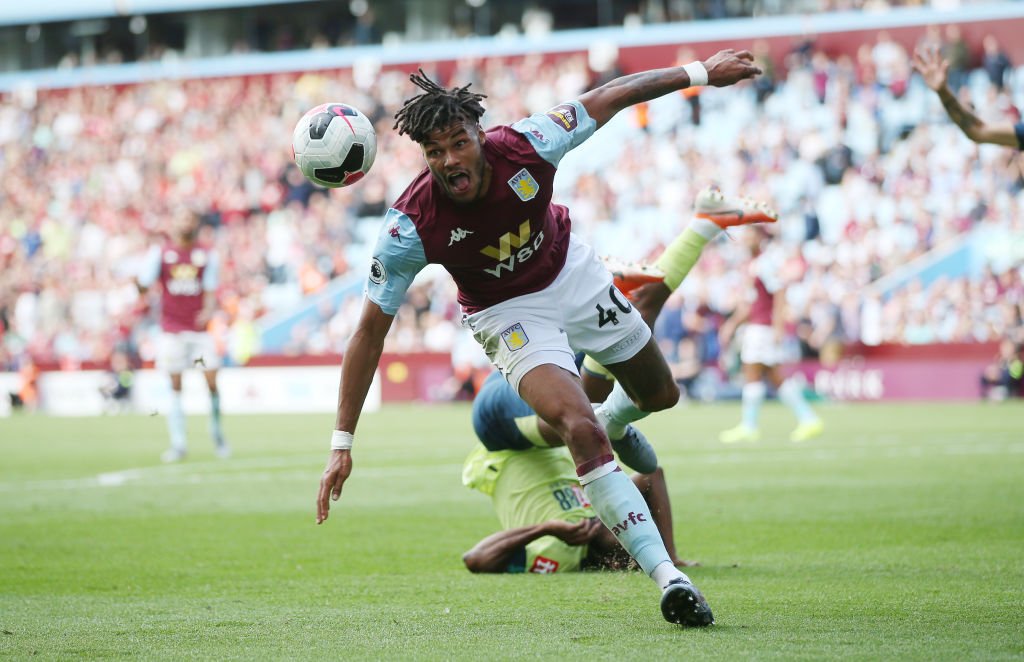 He was also a defensive rock again and was vital in the air against the Cherries.

The defender will continue to be an important part of the Villa side going forward and continues to look like a great buy after impressing during his loan spell last season.

The Egyptian full-back received the highest WhoScored rating out of all the Villa team in the defeat, and it’s easy to see why.

He had the most touches during the entire game and was very effective with over five key passes. 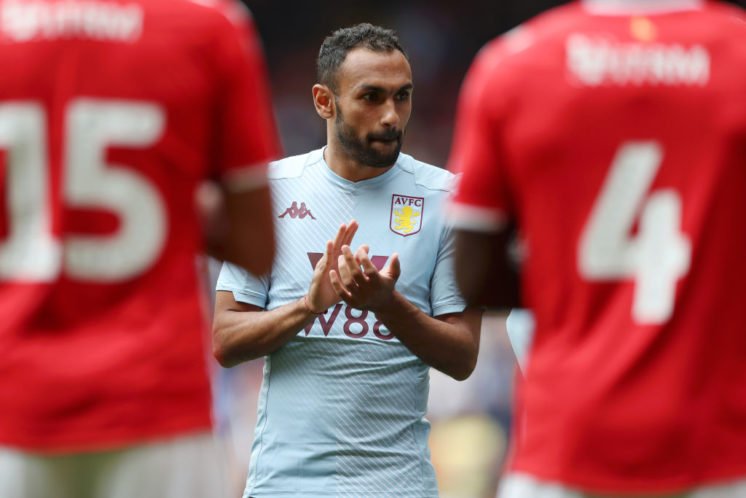 Despite rumours, he was going to leave the club during the summer, it now looks like Villa have done well to keep the defender.

He was good going backwards and forwards at Villa Park, and looks to have won the starting job at right back.

Despite a quiet opening day, Grealish was back to his best at Villa Park.

He grabbed his first assist of the campaign, and looked a lot better against weaker opposition. 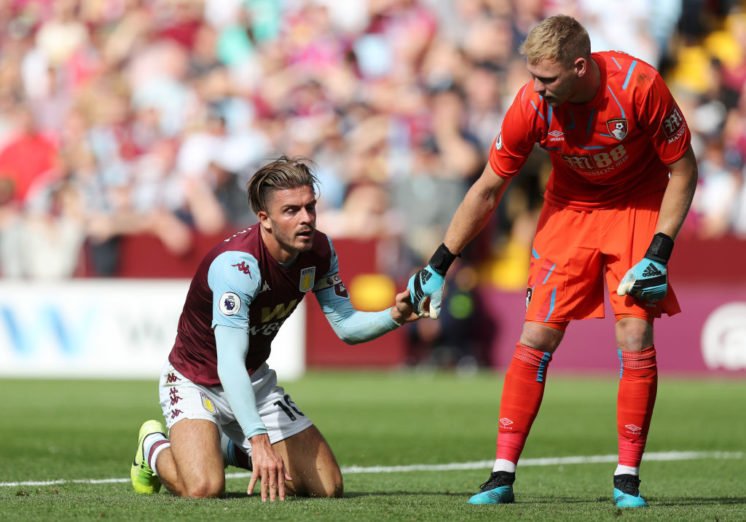 He was given much more time to work his magic, and will look to kick on against Everton on Friday.

Especially as he now wants to get rid of the 20-game losing streak he has in the Premier League.

Who was your MOTM against Bournemouth? 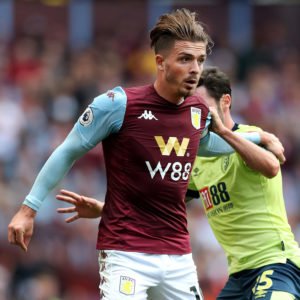 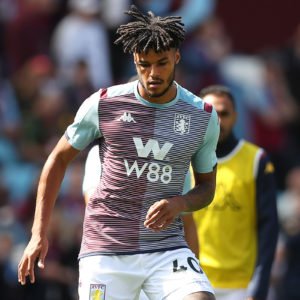 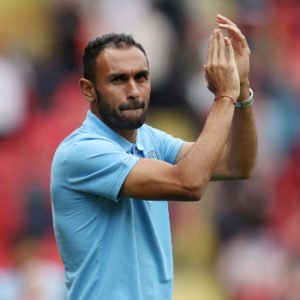 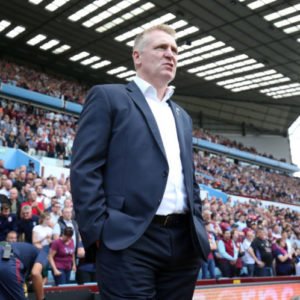