John McGinn’s sensational volley against Sheffield Wednesday has not made the cut for FIFA’s Puskas Award.

The award, which is given to the best goal of the season in both men’s and women’s football, is a prestigious honour. 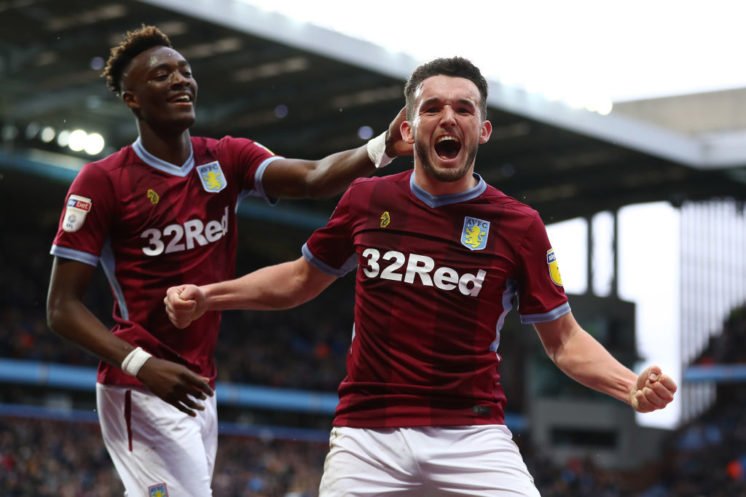 However, John McGinn’s effort against Sheffield Wednesday has not made the cut, despite several other goals getting the nod ahead of him.

Several Villa fans have reacted to the news on social media.

Dean reckons McGinn’s effort is better than all of the nominations.

Matt reckons that McGinn has been robbed.

@Bodiatelli thinks it’s mad how McGinn has not been nominated.

It’s kind of shocking, looking at the other nominations, that McGinn has been left off this list.

Some of the goals aren’t even that good, and fail to compare to the Scot’s rocket effort from last season.

Surely there has to be some sort of way that Villa fans could get him back in the race for the award.

He’d certainly be in with a shout of doing so.

Should McGinn's goal have been included? 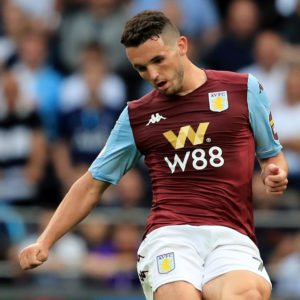 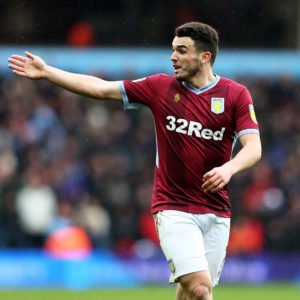