Scott Hogan has revealed that he “didn’t enjoy one bit” of his spell at Aston Villa, and hopes he can make his loan move to Stoke City a permanent one.

The striker, who scored on his home debut for the Potters at the weekend, revealed that he lost his hunger whilst playing for Villa, and hopes he can leave the club sooner rather than later. 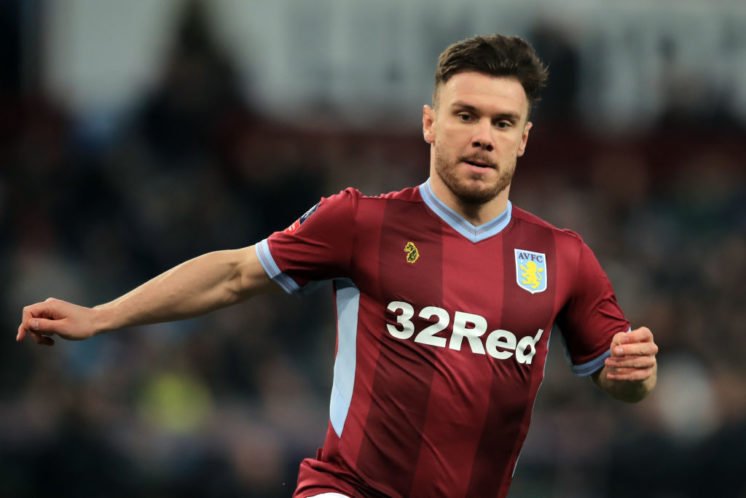 Speaking to the Telegraph, Hogan said:

It was a difficult time and I didn’t enjoy one bit of it. I just didn’t fit in. It’s not enjoyable going in every day when you are not playing or are not in the squad.

I was guilty of losing my hunger a little bit when I got my move to Villa and all that went with it. But it’s taught me a lot. I have to use it as a learning curve and get back to where I was.

Speaking about his move to Sheffield United, Hogan revealed it got him his hunger back, and that he wants to do the same with Stoke City.

I want to do the same this year and get this club back into the Premier League. It depends on having a good season but hopefully it leads to a long-term deal.

Yes, hopefully, if all fits. I was happy to come here, fitted in well and know a lot of the lads from the national team as well.

It all depends on having a good season, but that’s what I plan on doing.

Several Aston Villa fans reacted to the comments from Hogan about his time at Villa Park.

Darren thinks that the player isn’t moaning about the salary he picked up whilst continuing to struggle at Villa.

Twitter: @AVFC_News Not moaning about the wages he picked up is he (@RealDarrenCave)

Andy thinks it could have been worse for Hogan, because he could’ve had to watch his own performances.

Twitter: @AVFC_News Could have been worse, he could have had to watch some of his own performances. (@_junkbondtrader)

A divorce between Scott Hogan and Aston Villa now surely looks like it could be the best move for both parties.

It never really clicked for the Irish international whilst at Villa, and he never really performed to a level which warranted his transfer fee from Brentford. 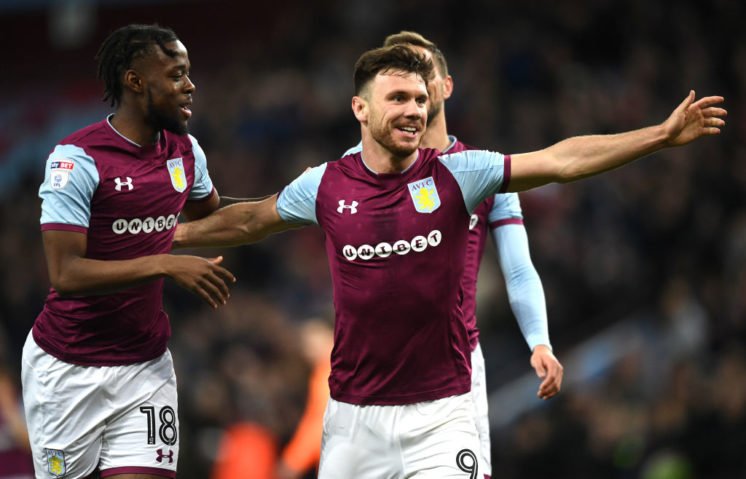 With Villa now in the top flight, Hogan is surely someone who they could sell to get some cash in to bring in some reinforcements in January, especially upfront.

With Hogan scoring on his home debut for Stoke, Villa will surely be hoping he keeps it up if they want to sell the forward. 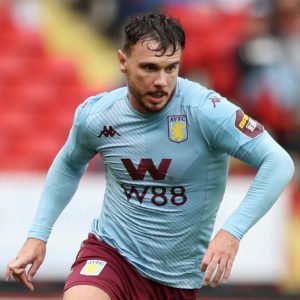 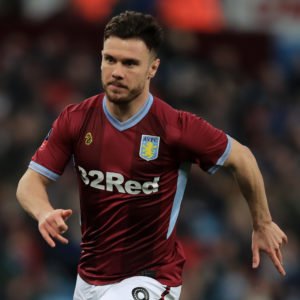