Steve Bruce was known for many excuses during his time with Aston Villa, and it looks like he could be doing it again at Newcastle.

After a heavy defeat to Norwich last weekend, and with the ownership crisis at the club still going on, many are already predicting Newcastle will be relegated, but Bruce insists that there is no crisis at the club.

Twitter: Steve Bruce: “After two games there is a so-called mini crisis. Everything is over sensationalised. There’s always… https://t.co/aC85Segh4g (@CraigHope_DM)

However, many Villa fans were very quick to realise that the quotes were almost a copy and paste job from Bruce’s time at Villa Park.

Sam believes that Bruce is simply making the same old excuses yet again.

Twitter: @CraigHope_DM Literally word for word what he said at Villa (@willowz17)

Karl reckons the excuses are straight out of Bruce’s playbook.

Foxy is predicting what Bruce will say next to excuse a poor result.

Twitter: @CraigHope_DM Garantee the words ‘mass hysteria’ will be coming after the next loss. (@FoxyN77)

Brady reckons that the Mail can copy and paste these quotes and use them for the rest of the season.

Twitter: @CraigHope_DM You can copy and paste these quotes and use them for the rest of the season. (@BRADY1892)

He made excuses weekly at Aston Villa, especially as his reign came to an end.

It’s no surprise that he his struggling at Newcastle, especially with all the uncertainty surrounding the club at the minute.

It will certainly be interesting what excuses he makes on his visit to Villa Park this season.

Will Bruce keep Newcastle in the top flight? 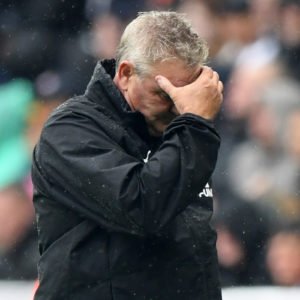 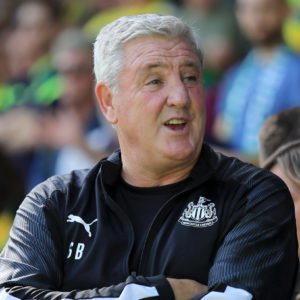