Aston Villa could be set to lose midfielder Douglas Luiz for some games in January, as the player looks likely to be on international duty with Brazil.

The Brazil U-23 squad, which the Villa midfielder captains, is gearing up for the Olympic Games next year in Tokyo by taking part in a tournament in Colombia this January. 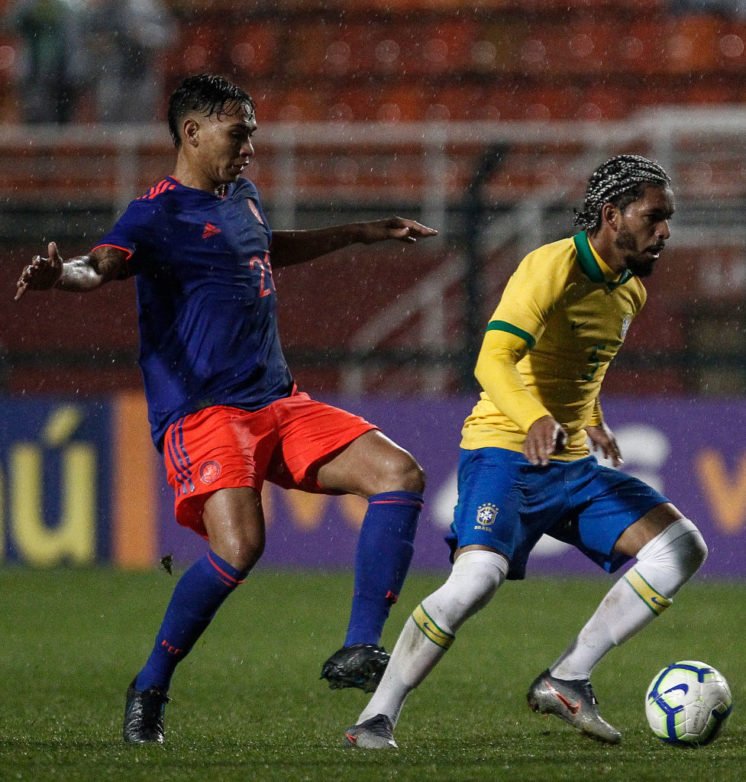 Douglas Luiz captained the side in a friendly on Thursday, and the coordinator for the Brazilian youth setups has revealed that they are trying to get some players to go to the tournament in January to prepare for the Olmypics.

Branco, the coordinator for the youth setups, told Estadão :

It’s all about relationship. After the friendlies, André Jardine and I go to Europe to talk to the clubs to show the importance of a call up for the Brazilian team for these athletes.

The national team adds value. Everyone wants this opportunity. We’ll probably have some absences at the Pre-Olympic because it’s not a FIFA date, but it’s all about relationship, sitting and talking. Each will look at their side. So it’s very important that we have several options. We are already doing this monitoring.

No team wants to lose their players for international duty when there isn’t a break, and I am sure Villa wouldn’t want to here either.

Douglas Luiz has already established himself as a key part of Aston Villa’s midfield during is short spell at the club so far, and losing him for a few games for what is really a glorified friendly competition does not seem like a good move.

Villa do have a winter break this season, but even then losing Luiz for a few games seems like a big loss in these circumstances.

However, if the player does want to go, then Villa do not want to upset him by forcing him to stay at the club during the warmup tournament.

Should Villa let Douglas Luiz go to the tournament? 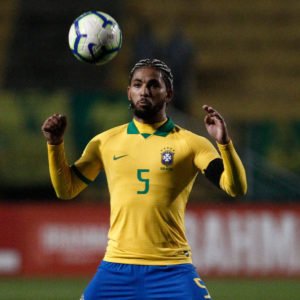 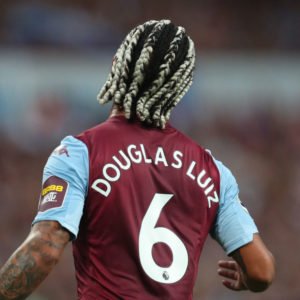