Ex-Celtic and Aston Villa midfielder Shaun Maloney has praised the impact of John McGinn in the Premier League.

Maloney, who is part of Roberto Martinez’s backroom staff at the Belgium National Team, was speaking ahead of the clash with Scotland in the UEFA European qualifiers for next summer’s finals. 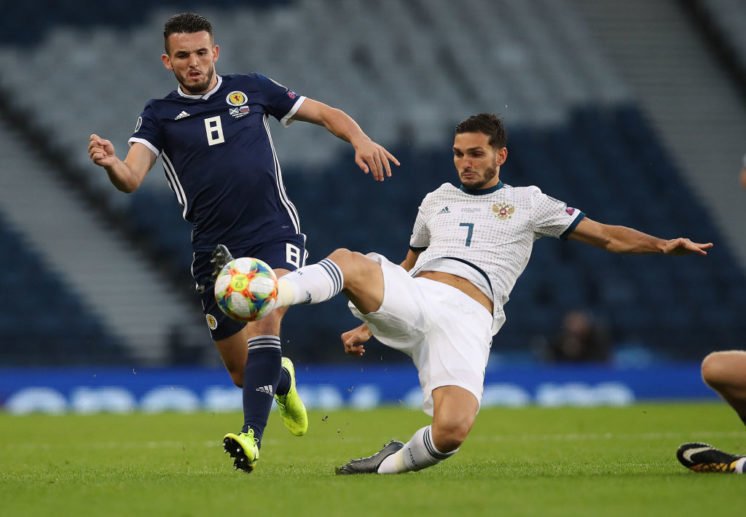 The former Villa man, who made over 30 appearances for the club during his time in Birmingham, revealed that he was impressed when watching McGinn play for Aston Villa recently.

A few weeks back I took in an Aston Villa game and thought that John McGinn really shone.

McGinn has impressed many people with his performances so far this season, and Maloney has become just one of the Scot’s many fans.

The midfielder grabbed his first goal for his country last week, so will be hoping to grab one again, this time against the number one ranked side in the world.

It’s no small feat, but McGinn has already proven that he can grab goals against the best this season.

Villa and Scotland fans will be hoping he can continue to improve going forward.

Will McGinn continue to improve for Villa? 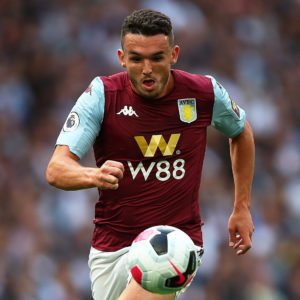 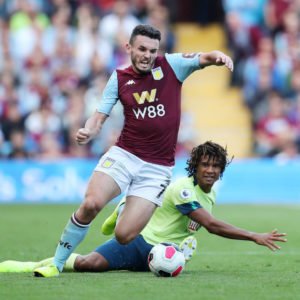