Aston Villa look set to miss out on summer target Kalvin Phillips, with the Leeds United man ready to sign a new deal with the club.

Phillips, who was linked with a big-money move to Aston Vill over the summer window, has agreed on a new five-year deal with Leeds according to the Telegraph. 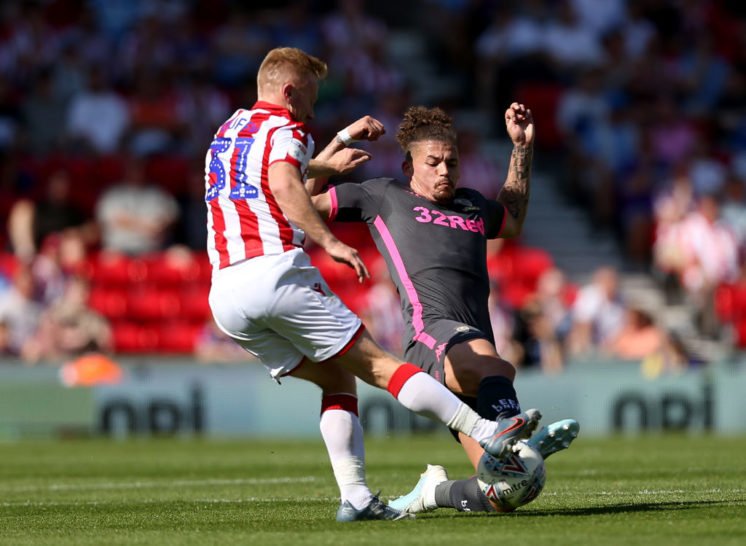 Villa had a bid of £15 million rejected by Leeds over the summer, and the whites have been desperate to tie Phillips down to a new contract at the club.

Leeds currently sit third in the Championship table, and Phillips will likely be a huge factor in whether or not they gain promotion to the top flight this season after narrowly missing out in their last campaign.

Phillips certainly would have been a boost for Villa’s survival hopes if he was signed, but it is not a huge loss. 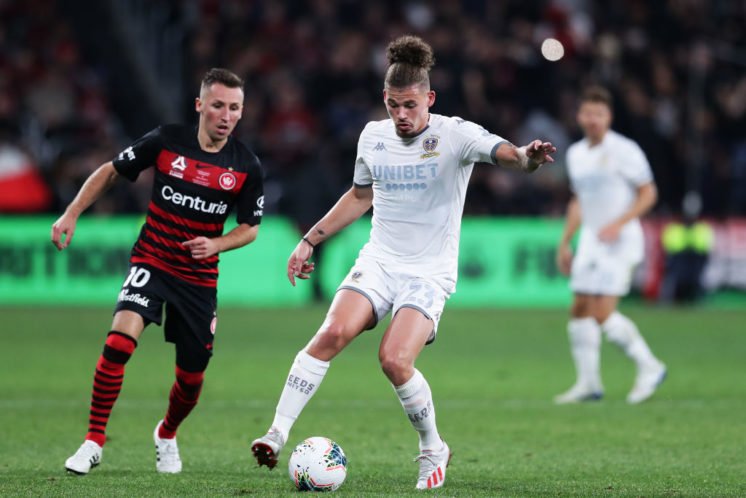 Dean Smith went out and signed Douglas Luiz and Marvelous Nakamba, meaning that he now has a healthy competition for places in the midfield.

With Conor Hourihane and Henri Lansbury also taking a claim to start, Smith would not really have to go out and sign the Leeds United man.

Should Villa have made a move to sign Phillips? 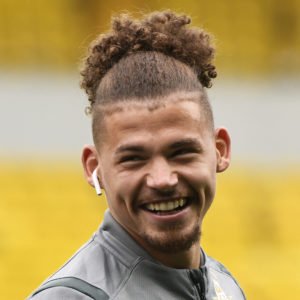 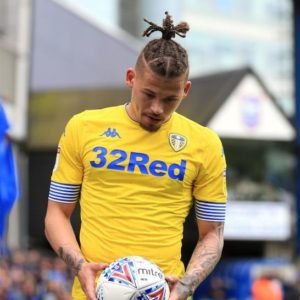