Aston Villa could in line to make a January move for Manchester United defender Marcos Rojo, according to the Birmingham Mail.

According to BirminghamLive, Marcos Rojo will push for a move to Aston Villa from Manchester United in January,… https://t.co/Q9JgwJ9e8M (@AVFCchats)

However, the defender recently admitted he could leave United over the winter, and a move to Villa could give him first-team football.

Several Aston Villa fans have reacted to the news, with many apprehensive over any potential deal for Rojo.

Sean doesn’t see where Rojo fits into the Villa team.

Twitter: @AVFCchats What’s he going to do, clean some boots? (@whatseansthinks)

@TheWillRoss reckons that Rojo could be a solid backup… for Hause.

Twitter: @AVFCchats Yeah we could do with back up for Kourtney Hause ?? (@TheWillRoss)

Cameron would rather VIlla invest in other areas of the squad.

Scott is confused as to why Villa would be linked with the defender.

Twitter: @AVFCchats If we got him before we signed Engles I would’ve been hyped but not now we have a good partnership (@mattAVFCbrown)

Aston Villa will obviously need to do some business in January, but I don’t think Rojo is the one they need to be targeting.

Attack is where Villa need to strengthen, especially with their lack of depth up front that could be huge in whether or not Dean Smith’s side stay up.

It’s not completely worrying yet, but Villa do need to address it, and definitely before they sign more defenders. 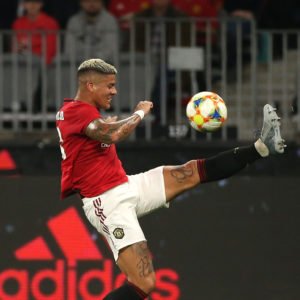 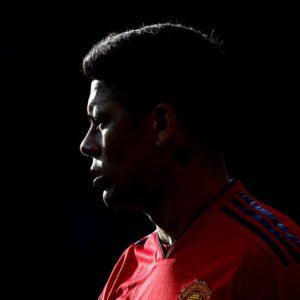