Manchester United defender Marcos Rojo looks set to leave the club in January, and Aston Villa could be one of the sides interested.

According to BirminghamLive, Marcos Rojo will push for a move to Aston Villa from Manchester United in January,… https://t.co/Q9JgwJ9e8M (@AVFCchats)

The Argentine defender has struggled to get into the United team as of late, and spent a lot of last season out injured.

He looked set to leave the club over the summer, but a late move to Everton was blocked.

The player revealed he was disappointed about the transfer being blocked, but revealed that he expects to move this January.

Rojo is an interesting prospect, but is he really worth the risk?

It’s been a tough few years for the defender, and at 29-years-old, he’s certainly not getting any younger. 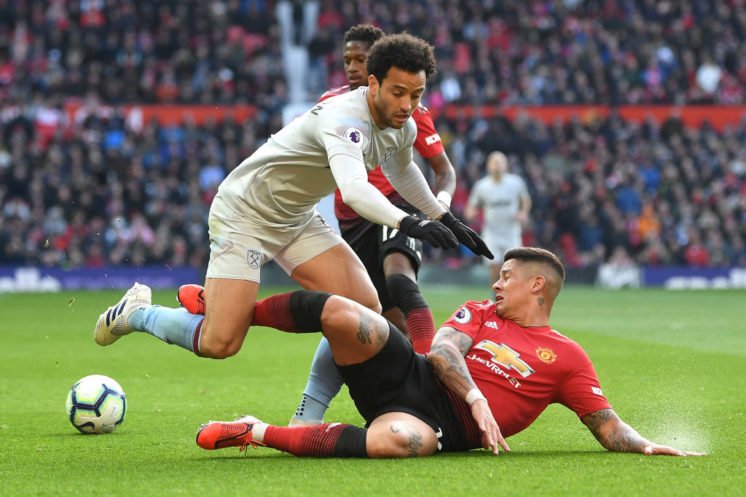 Would he even play at Aston Villa? Especially with Tyrone Mings and Bjorn Engels playing so well at the minute.

It’s a big question, but really, signing a defender in January is not on Villa’s priority list, as a striker is really where they need to strengthen. 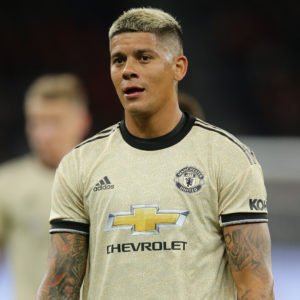 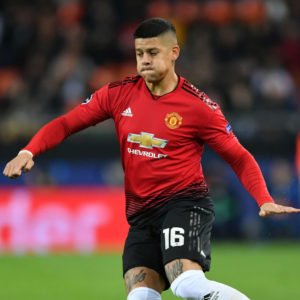