Aston Villa fans are loving a goal from Callum O’Hare, who is currently on loan at Coventry City.

The Villa youngster netted in Coventry’s 3-2 win over Blackpool, scoring a stoppage-time winner for the Sky Blues, handing them all three points.

The goal was equally special as well because it was scored at St Andrew’s, home of Villa’s biggest rivals Birmingham City.

Because of this, many Villa fans were very happy with the youngster’s goal on Twitter.

Liam hopes that O’Hare can break into the Villa first team in the coming seasons.

Twitter: @villareport Well done Callum, up the Village youth!!! Hoping that he break into the first team in coming seasons. (@LF_Doom)

Ally however reckons that O’Hare has found his level in football.

Welly is glad the player is making the most of his loan spell at Coventry.

Twitter: @villareport Great to see him getting game time but also making the most of it and playing well. (@welbell)

Luke loves the players recent form, and hopes he can continue it for Villa.

O’Hare is already showing his quality for Coventry in League One, despite their fans chanting anti-Villa stuff whilst playing at St Andrew’s… 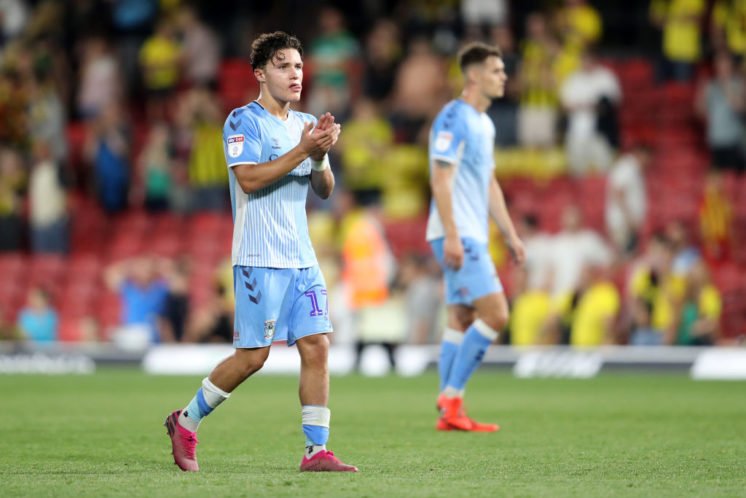 The debates are again coming as to whether or not he’s good enough to make it at Villa, but really, has he ever been given a shot?

Will O'Hare make it at Villa? 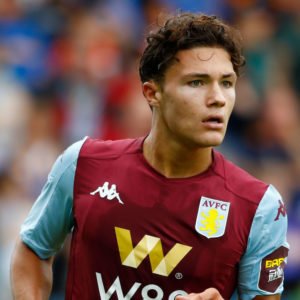 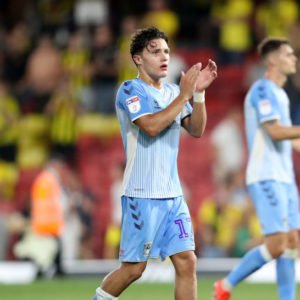