Mike Dean ends up being the centre of attention in the majority of fixtures he takes charge of.

The 51-year-old, who is known for his brilliant antics on the field, is the longest-serving Premier League referee and is the only official to have shown 100 Premier League red cards, an impressive accomplishment by officiating standards. 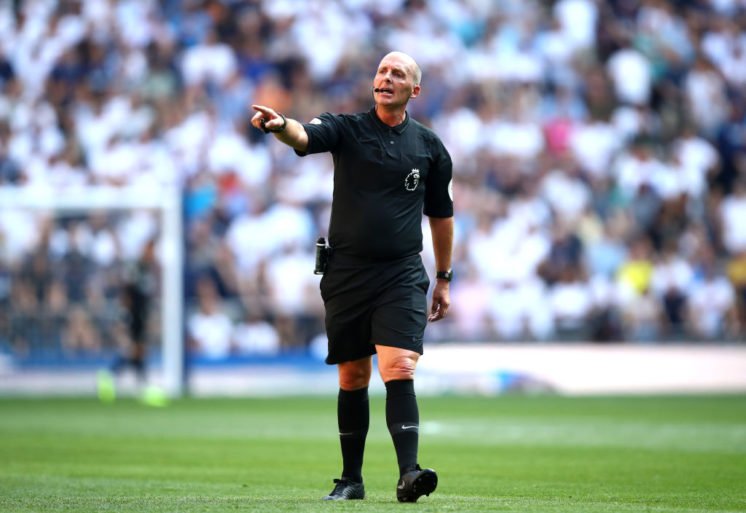 The Wirral-born ref’s next task is to take charge of Aston Villa’s meeting with West Ham following the international break, as reported by football.london reporter Sam Inkersole.

And the news hasn’t gone down well at all with these West Ham, who took to social media to reply to the news.

Twitter: @Sam_InkersoleTM This referee is a joke and is past his best. Watched him recently, mikes off the pace. (@robbiebill)

You never know what to expect from Dean, and Villa fans will remember his iconic reaction to Moussa Dembele’s goal for Tottenham against them back in 2015.

Dean was in charge of the same fixture this season, with Villa’s Premier League return ending in defeat after two late strikes from Harry Kane. 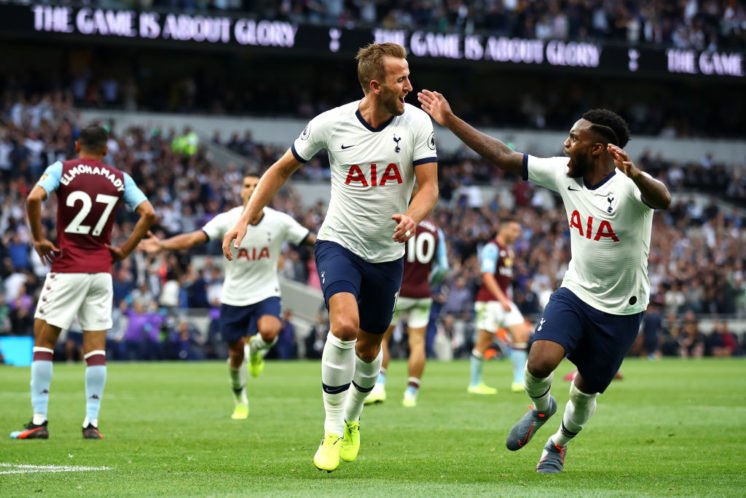 Villa supporters, like these West Ham fans, will also be cautious ahead of the fixture, and both sets of supporters will be hoping that Dean isn’t the hot topic of conversation come Tuesday morning.

Who comes out on top on Monday? 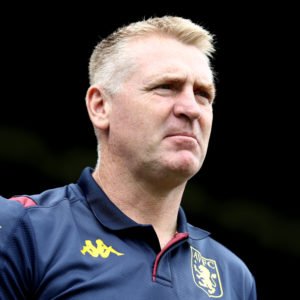 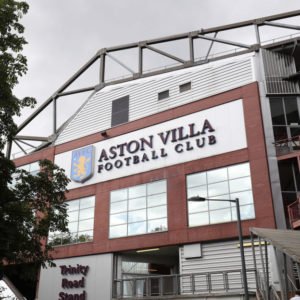 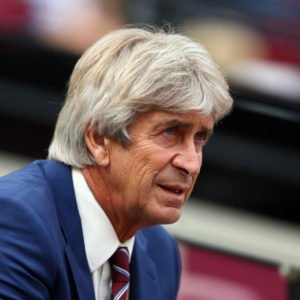