Manuel Pellegrini has revealed that West Ham have no fresh injury worries ahead of their clash with Aston Villa. 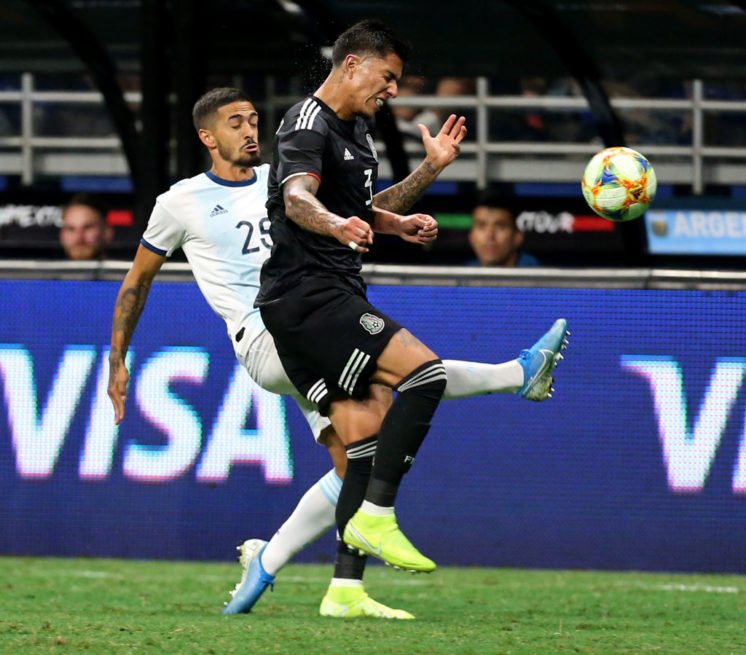 However, they did have a concern over the fitness of Manuel Lanzini, who flew to Texas over the break to play for Argentina.

The fact that the games is on Monday Night Football is great news for the Hammers, meaning that Lanzini got a few more days of rest after returning on Friday.

Other than that, West Ham will still be without Winston Reid and Michail Antonio, who both remain out of the side due to injury.

Villa will be hoping Manuel Lanzini won’t be at full fitness after his long trip to the USA.

The midfielder is a key man for West Ham, and could be a big miss if he isn’t fit enough to start at Villa Park.

Otherwise, the Hammers really don’t have any injury worries, so will look to get a big result at Aston Villa.

Sebastien Haller has been great so far this season, and could look to be a big threat this evening.

What will the result be at Villa Park? 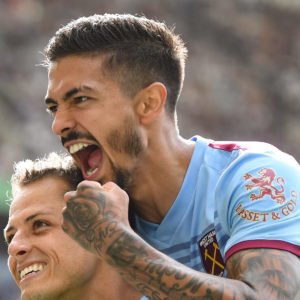 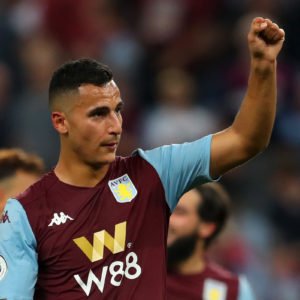 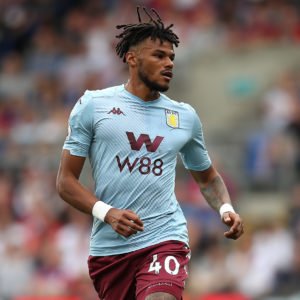