Former Villa striker Tammy Abraham continued to prove his doubters at Chelsea wrong on Saturday, with the forward netting a hat-trick against Wolverhampton Wanderers.

The striker, who was booed by the Wolves crowd due to his time at Villa, netted his first Premier League hat-trick for Chelsea, and led his side to a 5-2 win over the black country side. 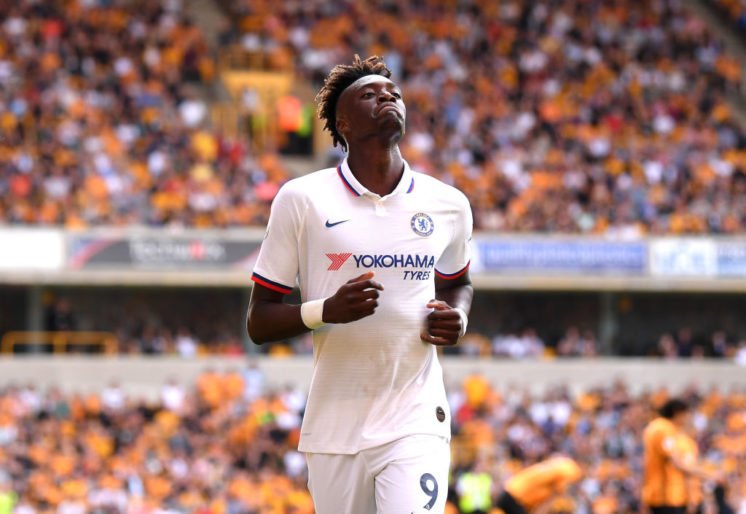 The player’s performance went down very well with the Villa faithful, with many loving Abraham’s performances against one of his old side’s rivals.

Adz loves the fact that the striker got the better of Wolves.

Twitter: Tammy terrorising Wolves. Rejects them. Helps Villa get promoted. Bangs in a hat trick against them for Chelsea. You love to see it. (@AdzW90)

Thomas is a huge fan of the player’s impact so far for the Blues, and is loving his form so far this season.

Martin is chuffed for the striker.

@dickiebaird feels privileged that Villa got a season from Abraham.

Twitter: Feel absolutely privileged to have had a season off Tammy Abraham at the Villa.

It’s fair to say that Villa will have a job if they want to bring Abraham back.

Every Villa fan know what he can do after last season, and Abraham is very much proving the doubters wrong.

He certainly enjoyed scoring the hat-trick against Wolves and looks to be flourishing at Chelsea after a rocky start.

Will Abraham ever return to Villa? 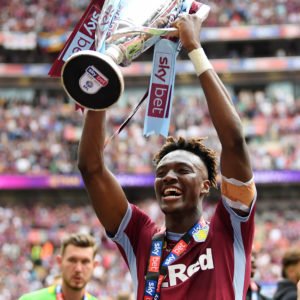 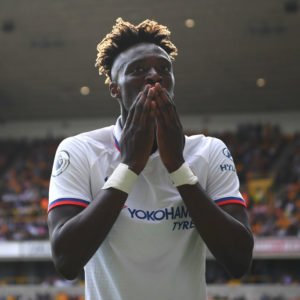