Aston Villa fans have named who they want to play against Arsenal this weekend, with some fans selecting a surprising squad.

Twitter account @AstonForza named who they want to play against Arsenal, with the surprise move of putting John McGinn on the wing.

This team got a mixed reaction from some Villa fans, with many asking why McGinn is out wide.

Twitter: @astonforza Got a lot of time for this but for me @ConorHourihane has to be in it (@KeeperHodge)

Twitter: @astonforza 4231 narrow. Gets our best players higher up the pitch and in support of Wes (@nickstevens_39)

@fpl_29 doesn’t know how playing that formation would play out for Villa.

Twitter: @astonforza I like the idea, not sure how it would play out tho. I reckon hourihane over Luiz could Bridge the gap… https://t.co/L4c9awZfqs (@fpl_29)

It’s certainly an interesting decision to play McGinn out wide, but it may be to Villa’s benefit.

The Scot is already getting forward a lot, and putting him further forward may just be the thing Villa need to do to get some more goals.

However, I doubt Dean Smith will be making too many changes ahead of the clash.

Should McGinn be playing out wide? 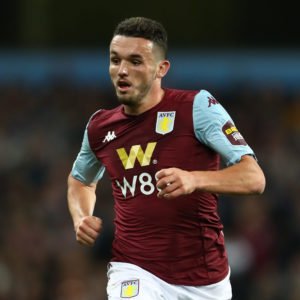 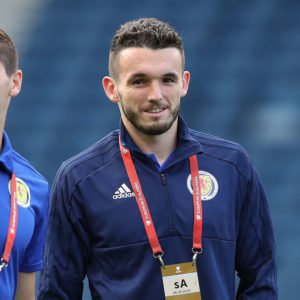