Nicholas, speaking in his prediction column for Sky Sports, revealed he believes that Arsenal will get the three points on Sunday, but it won’t come easy despite Villa’s poor defence. 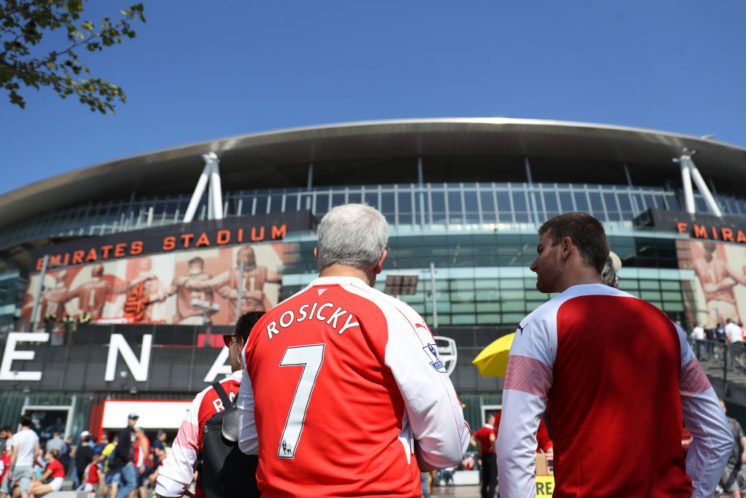 Aston Villa are vulnerable defensively, but can counter-attack with John McGinn and Jack Grealish, while Wesley is a handful up front. It should be comfortable but I don’t think it will be and there will be goals.

Nicholas predicts that it will be a 4-2 win for the Gunners on Sunday.

Nicholas may not rate Villa defensively, but he’s right about the attacking play.

Villa have already shown they can cause teams problems, especially after the performance against Spurs.

Dean Smith’s side were unlucky on their last visit to North London, so will be hoping for a similar performance against Arsenal.

However, from this, has Nicholas even watched Bjorn Engels and Tyrone Mings play together? Cause it doesn’t sound like he has.

What will the result be on Sunday? 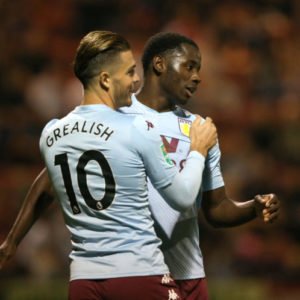 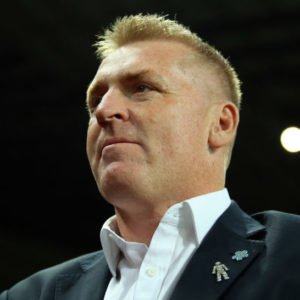