Dean Smith has handed down an injury report ahead of Aston Villa’s clash with Arsenal, and it’s good news for Villa fans.

The Villa boss confirmed that his squad is practically injury-free ahead of the clash, with only Jonathan Kodjia out.

Twitter: Smith: “Only Jonathon Kodjia is out. He’s back in light training but zero contact. Apart from that we have a fully fit squad.” #avfc (@astonforza)

The striker suffered a broken cheekbone, meaning he had to have surgery.

However, this does mean that Villa do not have any injury worries, apart from the forward, giving Dean Smith a whole load of options ahead of the clash with the Gunners.

Dean Smith must be delighted that he has a fully fit squad, especially after some injury worries early on in the campaign.

Kodjia is still a miss, and shows the lack of depth Villa have upfront, but it’s not a huge blow for VIlla.

Going forward, Dean Smith must be hoping that his stays the same.

Is Kodjia a big miss for Villa? 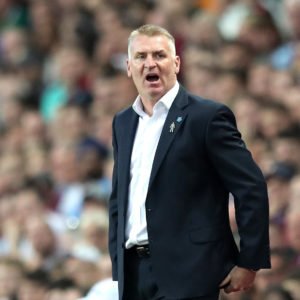 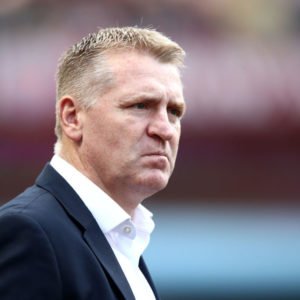