Many Aston Villa supporters appear to have mixed opinions on the rumours suggesting the club are eyeing a move for a new striker.

According to Villa Report via freelance journalist Pete O’Rourke, Dean Smith is looking to spend a minimum of £20million in the January window to strengthen his attacking options.

And following the news, these Villa fans have offered mixed opinions, with some suggesting that the club should have acted sooner while others are advising their fellow fans to not write the likes of Wesley off just yet.

Twitter: @villareport @SportsPeteO Didn’t everyone complain about Benteke until suddenly he became lord of the manor? (@Johnny5w00d) 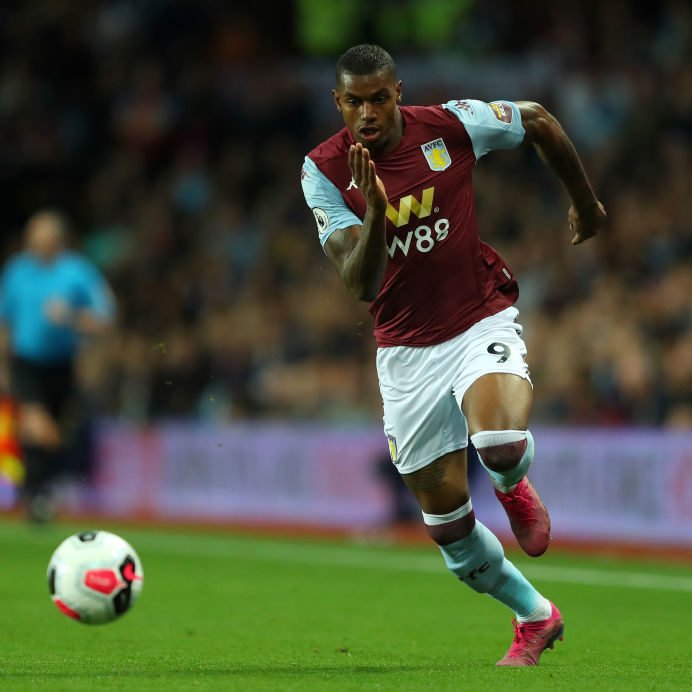 Following a slow start to the season in front of goal, Villa’s frustrations up-front are understandable.

Smith’s side have scored just four goals from their opening five league games, making them the second-lowest goalscorer’s in the division so far.

A move for another frontman therefore appears a good idea, as it would ease the growing pressure on Wesley, and give Smith more attacking depth. 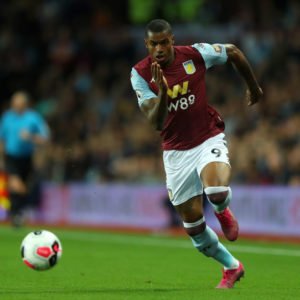 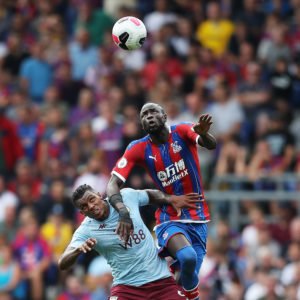