Douglas Luiz has been omitted for the matchday squad to play Arsenal, with the Brazilian not even on the bench for Villa.

The ex-Manchester City man has been a key man for Villa so far this season, but is not included for the trip to the Emirates Stadium.

One change as @Trezeguet returns.

The player is replaced by Trezeguet in the squad, with Marvelous Nakamba retaining his spot in the Aston Villa team.

Many Villa fans have taken to Twitter to voice their frustrations about Luiz’s absence from the side.

Twitter: Douglas Luiz injured? Not in the squad today? Thought he looked more assured than Marvelous in my opinion when he c… https://t.co/9JQfqjeoIh (@cliffioo)

Twitter: Assuming Douglas Luiz is injured ? Not even in the squad … #avfc (@mathew_day)

Phil reckons that he will be a big miss for Villa.

Douglas Luiz will be a big miss for Villa, especially as he has been key so far this season.

However, Villa have strength in depth in the midfield, and they could be key yet again.

Marvelous Nakamba has been very impressive so far for Villa, and this game will be a big test as to whether or not he can make it at this level.

Will Douglas Luiz be a big miss for Villa? 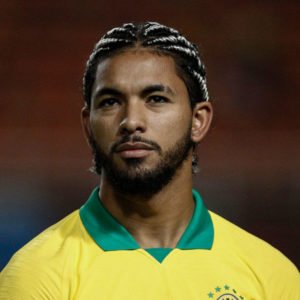 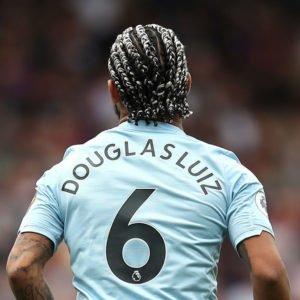