Aston Villa midfielder John McGinn has had a great start to the season and his good play hasn’t gone unnoticed. 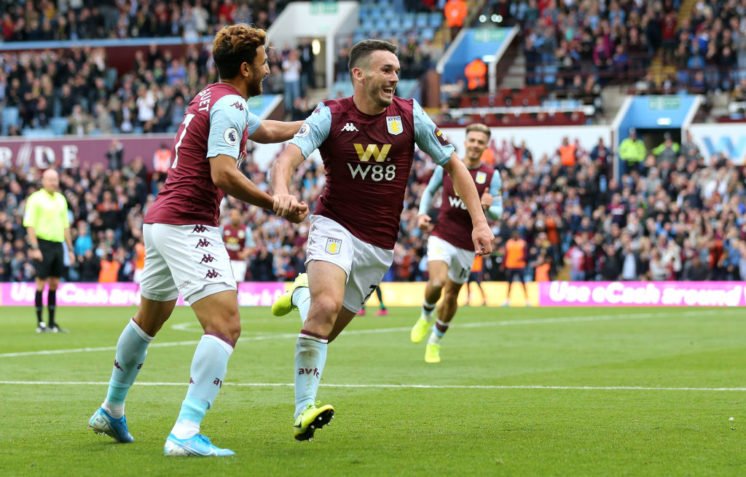 Bobby Jenks, speaking to The Athletic, revealed that the player’s links to Sir Alex Ferguson could be a big factor in McGinn potentially making the move to Old Trafford.

He’s up there with the best-performing midfielders in the division.

Wait until he’s had a year at that level and then we can say more.

What I do know is that Sir Alex Ferguson is wondering why Manchester United let a talented Scottish boy slip through. He’ll be keeping a close eye on him that’s for sure and if he continues the way he is, you can bet he’ll be telling his pals at United, too.

McGinn was always going to attract interest whilst playing well because that’s just how things work in the Premier League.

However, nothing is certain yet and Villa may be able to keep the midfielder.

At the minute, United are a mess, so McGinn may not want to go to a club that is so obviously in a crisis at the minute.

However, the lure of moving top a huge club may be too much, so we could still see McGinn depart Villa after only two seasons. 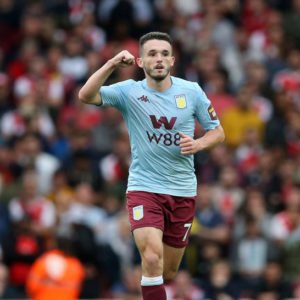 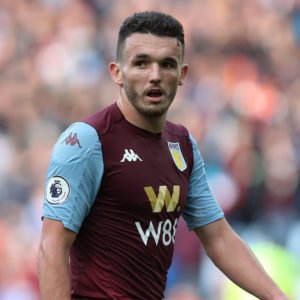