Aston Villa demolished Norwich in a 5-1 victory at Carrow Road this afternoon, taking their points tally to eight.

The Villans got off to a strong start and were two goals to the good at half-time, after a brace from Wesley set them on the path to victory.

Jack Grealish added another shortly after the restart, while Conor Hourihane scored a fourth on the hour mark. 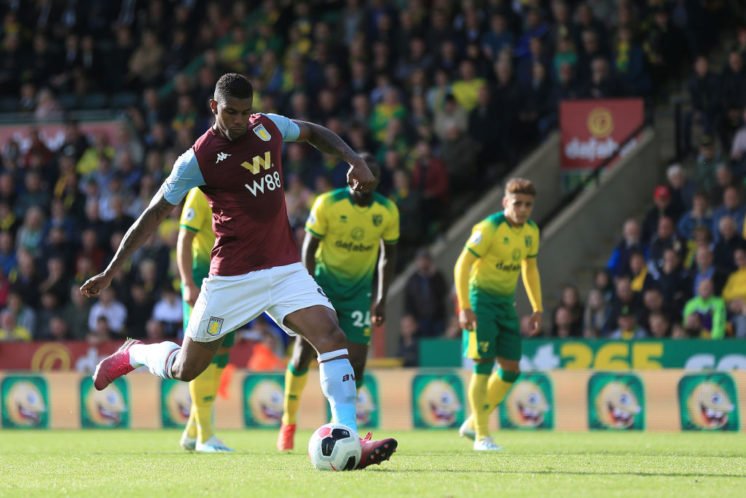 Douglas Luiz scored a fifth with ten minutes remaining, wrapping up a comprehensive victory for the away side before Josip Drmic scored a consolation in the dying minutes.

Many Aston Villa fans took to social media to express their jubilation over the result, as Villa continue to look comfortable back in the top flight.

Twitter: @AVFCOfficial This team was already playing well. It was only a matter of time before all the difficulties dissipat… https://t.co/SkuE7gw6rD (@NicholasLippo)

Will Aston Villa beat Brighton in their next Premier League fixture? 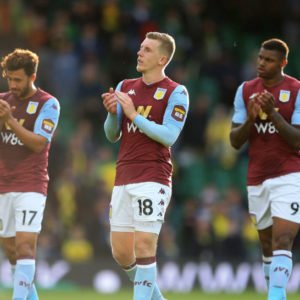 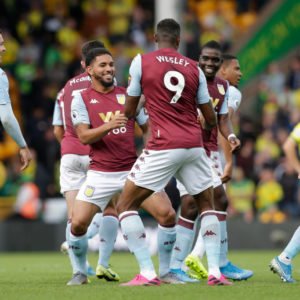