Aston Villa fans are raving about the impact of midfielder Conor Hourihane, after the midfielder got on the scoresheet in the win over Norwich City.

Villa secured a superb 5-1 win over the Canaries at Carrow Road, with Hourihane grabbing yet another goal against the East Anglian side.

Several Villa fans took to Twitter to show their appreciation for the midfielder, with many believing that the Irish international is a modern Villa great.

Twitter: @AVFCchats Massively underrated by half the villa fans always a goal threat and brings the best out players around him (@Antwilkes1)

Twitter: @AVFCchats He never seems to get the credit he deserves. (@gwatkins100)

Twitter: @AVFCchats Always say, despite his limitations we are much better when he is in the team. We always score when he is on the pitch. (@villahawk)

Hourihane is a superb player, and his impact for Villa has been massive.

He did have limited opportunities so far this season, but he should surely be more involved after yet another brilliant game.

Is he a modern Villa great? Well, if he isn’t already, then he is well on his way to being one.

Is Hourihane a Villa great? 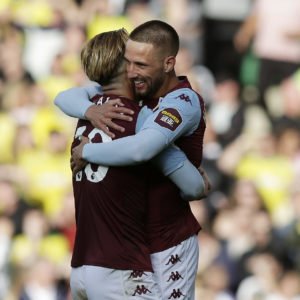 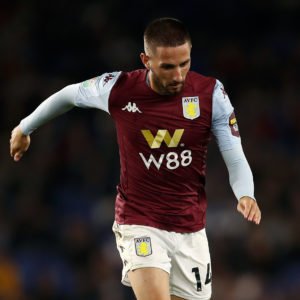