Aston Villa fans are loving their striker Wesley after his superb performance against Norwich City on Saturday.

The Brazilian forward netted twice, and was denied a hat-trick narrowly after missing a penalty just before half-time. 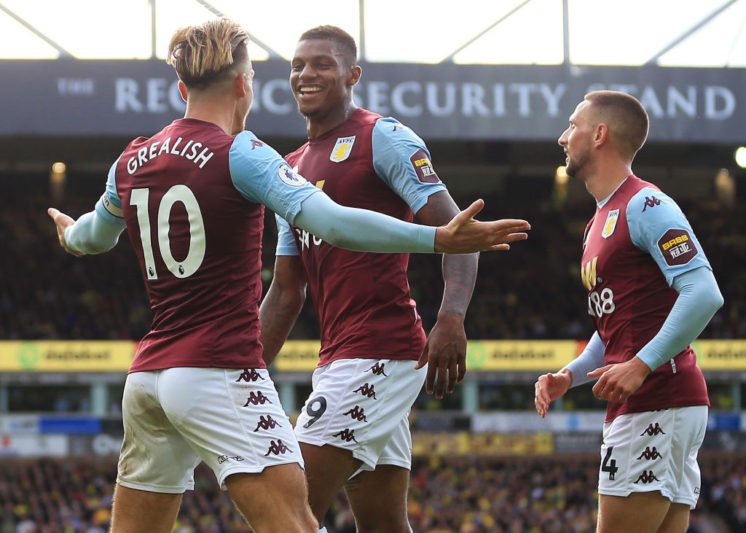 Villa fans were full of praise for the forward on Twitter, and many were looking for where all the strikers haters had got to after many had called for him to be dropped for the trip to East Anglia.

Twitter: Finally we can shut those wesley haters up, all around great performance grealish and nakamba on fire! Great result… https://t.co/X7F5c3gnZp (@Grief_Addict)

Twitter: where the wesley haters at now then?! #avfc (@gracepearcex)

Wesley’s two goals against Norwich were really needed, especially after he received a lot of criticism from several Villa fans.

The Canaries may have been injury-hit, but Wesley was on top form and showed why Villa paid so much for him.

He’ll have to keep it up if he is to quieten those doubters for the rest of the season however.

Is Wesley the answer up front for Villa? 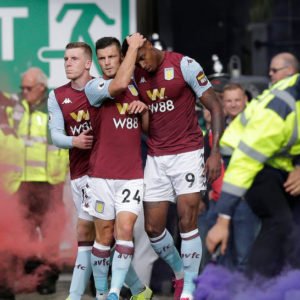 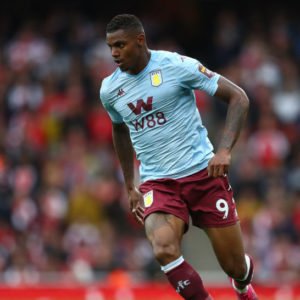