According to Football Insider, as cited on Birmingham Live, the Premier League side have had scouts keep a close eye on the player.

Politic, a former Manchester United trainee, has been catching the eye in League One after making the step up from Bolton’s academy.

Would this be a good move for Villa?

Villa are said to be keeping an eye out for players with big re-sale value who they could snap up for little cost.

Politic certainly fits that bill as he looks to make his mark on the senior game after coming through the club’s youth ranks.

Given the situation that Bolton find themselves in, they might struggle to resist too many bids for their star men when the January window rolls around.

He has already scored twice this term and if he keeps up this form he will have a growing list of suitors. 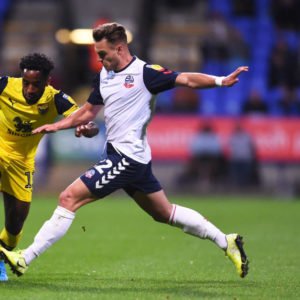 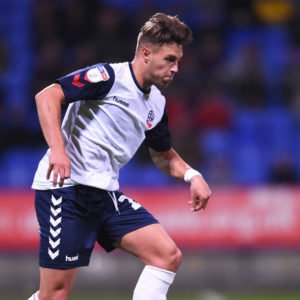