Millwall fans have warned Aston Villa fans about Jordan Archer, with the player training at the club for the time being.

Archer was released from Millwall at the end of last season, but has as of yet not found a new team.

The player has been training with Villa recently, but Millwall fans have been quick to warn them that they wouldn’t be getting a good goalkeeper in Archer.

Twitter: @LucasBall2211 Seeing him play for teams other than my own will probably be a bit more enjoyable (@bydy2)

Twitter: @LucasBall2211 This is hilarious. You made my day (@ErdinB17)

However, some Millwall fans were quick to give support to the goalkeeper in his new situation.

Twitter: @LucasBall2211 Good luck to him, his first half save v Bradford at Wembley was sensational, and I’ll always be grat… https://t.co/Dq1kTVd5hC (@MillwallOld)

Looking at this, it seems that signing Archer would be the wrong decision for Villa.

However, he would only be a backup, so would it just be worth it so that the club could sell one of their higher earning goalkeepers.

Norwich City have already shown this season that having backup goalkeepers is essential, so Archer could be a good pickup in January. 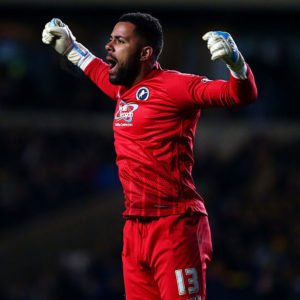 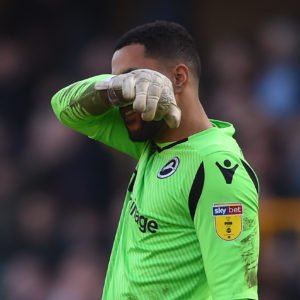