Rangers’ Alfredo Morelos has made an admission about his future at Rangers, admitting that he has always admired the Premier League.

Morelos has been linked with a move to Aston Villa, with Dean Smith reportedly looking for a new striker in the January window.

According to reports in Colombia, and translated by the Birmingham Mail, Morelos admitted his admiration for the Premier League, and that he has to keep performing for Rangers to earn his move to England.

It’s not a secret that I admire the English Premier League. I have to keep scoring goals for Rangers if I am ever to get a chance of moving to a club there.

Morelos certainly has a great goalscoring streak in Scotland, but questions still remain if he could translate it to the English Premier League.

However, you certainly can’t say he wouldn’t be interested in a move based off these comments.

Villa could do a lot worse than signing the striker if they could get a good price for him. 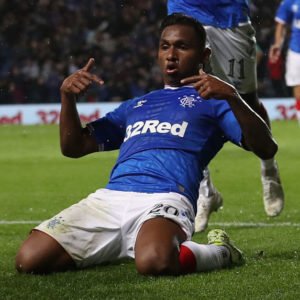 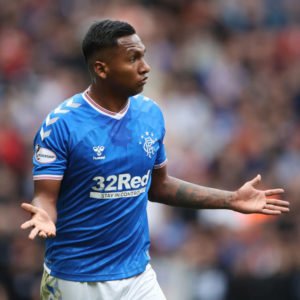