Aston VIlla and Leicester City are both reportedly in the hunt for defender Omar Elabdellaou.

According to the Mail, both Villa and the Foxes are scouting the defender, who is out of contract next summer. 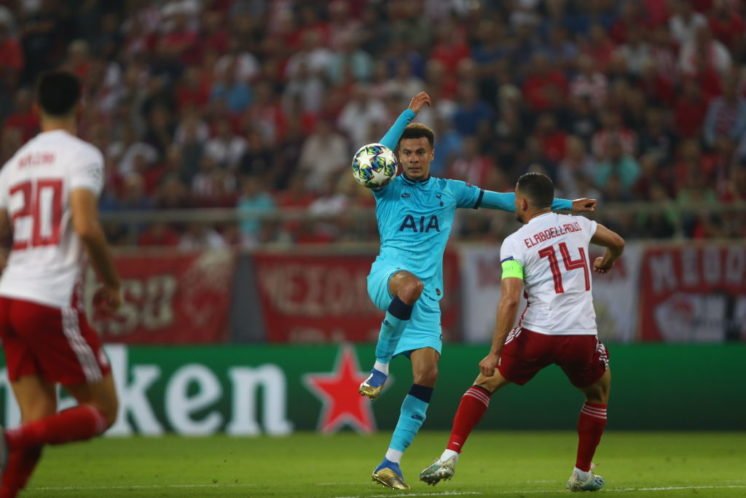 The defender previously had spells in England with Hull and Manchester City, but has improved rapidly since moving to Greece with Olympiakos.

Elabdellaou has home-grown status in England, which makes him a valuable asset to any Premier League side.

Celtic, Watford, Bournemouth and Burnley are also reportedly set to scout the defender after he impressed on Norway duty.

It’s good to see Villa sending their scouts out, but do they really need another defender?

Bjorn Engels and Tyrone Mings have had a great start to the season and Villa have some good depth as well.

The defender could be a good deal on a free, but it is unlikely that he plays week in week out for Villa. 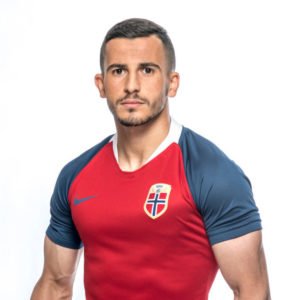 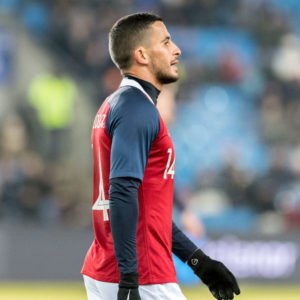