John McGinn is a player on everybody’s minds right now after his stunning performance for Scotland against San Marino recently.

Not only that, the former Hibernian midfielder has enjoyed a fine start to life in the Premier League.

His form hasn’t gone unnoticed among Arsenal supporters, with these Gunners fans urging their club to snap him up.

Twitter: All I want is @Arsenal being linked with a move for McGinn
#Arsenal
#COYG? (@PaperBoi27)

Seeing rival supporters admire the quality of the player is simply something that Villa fans are going to have to get used to.

McGinn is proving that he belongs on the Premier League stage and with that comes the added attention from some of the big boys in the division.

Manchester United have already been heavily linked with a move to sign the player. There are no suggestions that a bid from Arsenal could be imminent, but McGinn won’t be short of suitors if he can continue this brilliant run of form.

Will McGinn stay at Villa beyond January? 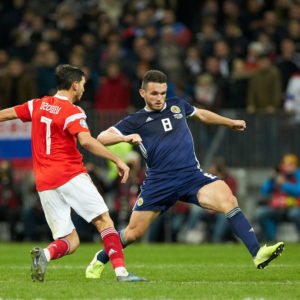 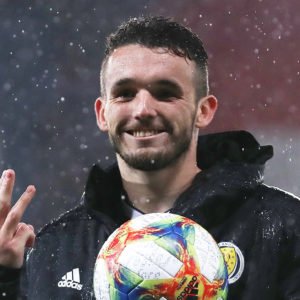