Aston Villa fans have called on Gareth Southgate to call-up midfielder Jack Grealish to the England squad after his superb performance against Brighton.

Grealish grabbed an assist and a goal in the 2-1 win over Brighton on Saturday, with England manager Gareth Southgate in attendance.

Several Villa fans took to Twitter to voice their opinion that Grealish should be called up for the next England squad.

Twitter: @villareport Definitely deserves a shot to many people hate him BecuSe he’s a baller 👊 (@justbeinghayden)

Gareth Southgate surely must’ve been impressed after the performance against Brighton.

Grealish has been pushing for a spot in the squad for a while, and the next international break could finally be his chance.

If he keeps performing, he’s got to be in the conversation for a spot. 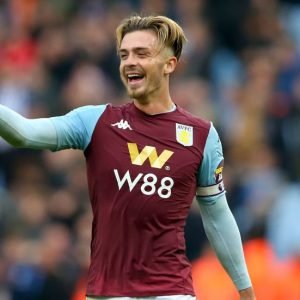 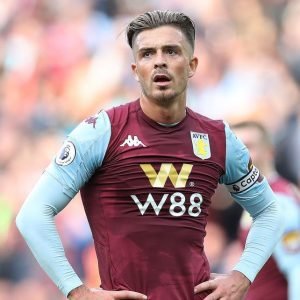