Aston Villa are reportedly interested in a deal to sign Rangers midfielder Glen Kamara, according to reports.

The midfielder, who is also linked with Crystal Palace and Brighton, has been very impressive so far this season, including during Rangers 1-1 draw with Porto last week. 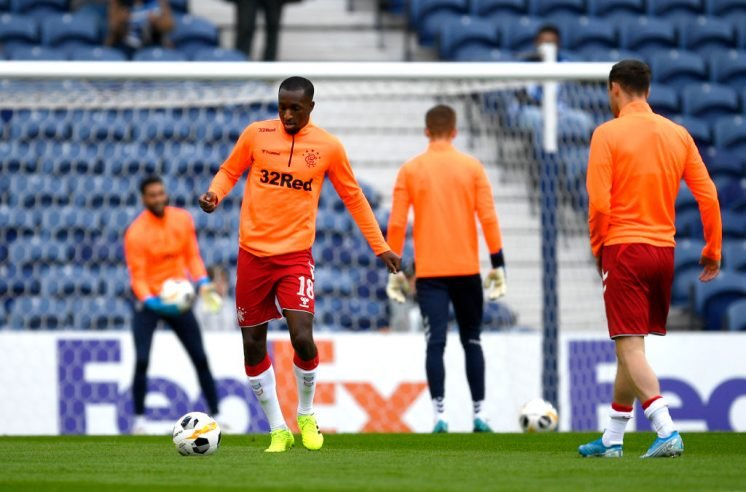 The Daily Mail report that the former Arsenal youngster is wanted by Villa, along with several other Premier League clubs.

Kamara’s passing ability and composure in midfield have made him a target for Premier League sides, and he has been instrumental to the success had by Steven Gerrard’s side.

Kamara is a great talent, and looks to be a target for a lot of sides in the division.

However, do Villa need more midfielders?

Dean Smith has a lot of depth at the position, and has already started rotating them in different games.

Therefore, Villa should focus on signing a new striker in January, a position they are very much in need of more depth in. 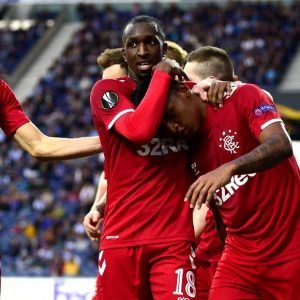 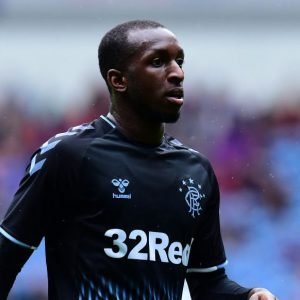