John Terry has praised the togetherness of Aston Villa after their late defeat to Liverpool at the weekend.

Despite leading for a large period of the game, Villa suffered defeat thanks to two late Liverpool goals.

Taking to Instagram, Terry praised his team and thanked the fans for their great support at Villa Park.

Aston Villa took the lead in the 21st minute thanks to Trezeguet, and looked like they were set to hold on to a huge win.

However, two late goals from Andy Robertson and Sadio Mane won the game for the Reds, grabbing a win at the death.

Terry’s post just shows the togetherness that is very apparent in this current Villa squad.

This isn’t the first result that Villa have blown against a top side, but you will find very few people who will criticise the overall performance of Dean Smith’s side.

With a huge game against Wolves next week, Villa will be looking to secure a big three points.

Did Villa deserve to lose against Liverpool? 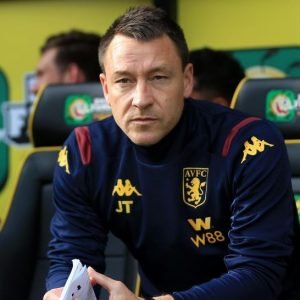 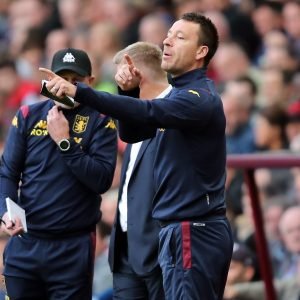