Aston Villa defender James Chester played the full 90 minutes for the Under-23s against Newcastle United as he continues his comeback from injury.

The centre-back hasn’t featured for the first-team since January, first through a knee injury and then a hamstring problem in pre-season. 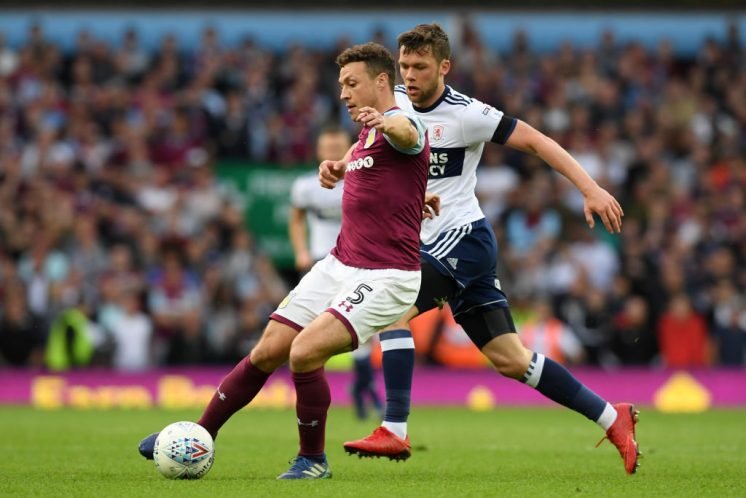 The Welshman was back in the senior matchday squad for the Carabao Cup victory over Wolves last week but was not brought on by manager Dean Smith.

It looks like he is now ready to return to the first-team as his steady return is almost complete.

Should Chester be back in the squad for the match with Wolves?

Current defensive partnership of Tyrone Mings and Bjorn Engels is doing pretty well, with both players starting to understand each other well.

Chester will know that he will need to prove himself before getting a run in the team and Smith is unlikely to bring him straight back into the starting lineup.

When he’s at his best, Chester is a great defender but getting back to that level is the biggest challenge for him now after so many months out of the first-team action.

Do you think Chester will be a starter for Villa by January? 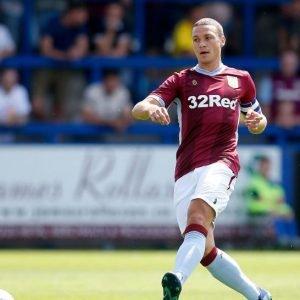 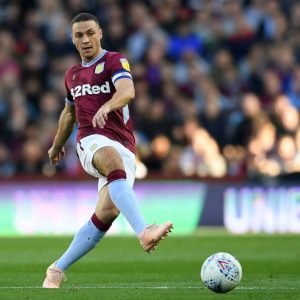