Aston Villa fans have called on Dean Smith to recall Jack Grealish for the clash with Wolves at the weekend.

The midfielder has been absent since picking up an injury in the defeat to Manchester City, but could be in line for a start if he is fit enough for the clash with Wolves. 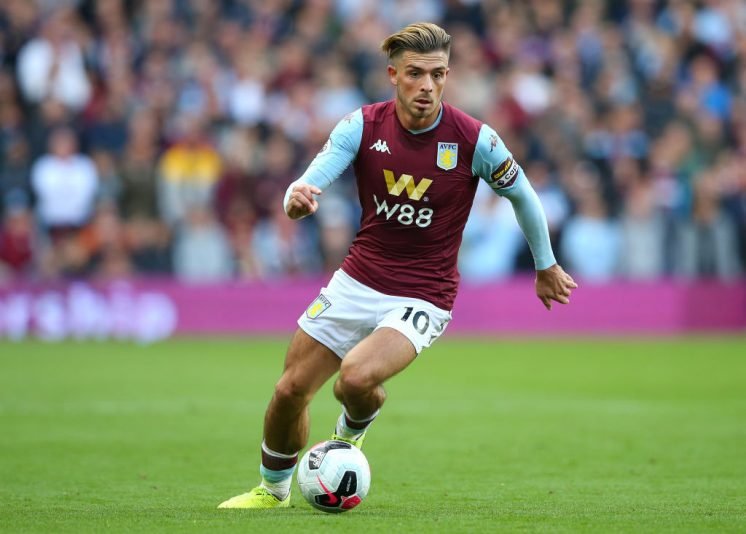 Several Villa fans took to Twitter to voice their opinion that Dean Smith should be looking to start Grealish if he is fit for the clash.

Twitter: @AVFC_News Is this a serious question or have you just got too much time on your hands (@premtravel_avfc)

Grealish should return to the side if he is 100% fit.

The midfielder is so vital for the club, and it is a key clash this weekend.

However, Dean Smith should not risk it if he isn’t fit enough for the game.

Should Grealish start at the weekend? 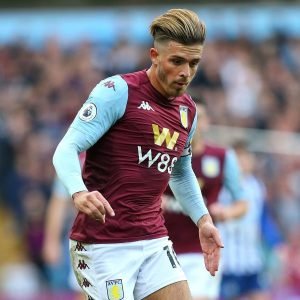 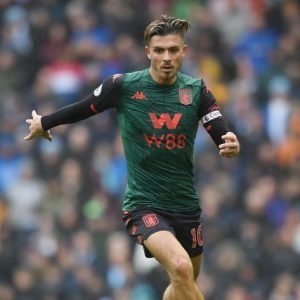