Aston Villa’s Jack Grealish has missed out on a call-up to the Englands squad.

The midfielder, who has suffered from some injury worries recently, has missed out on a call up to the national side, with Gareth Southgate preferring other options.

Several Aston Villa fans have taken to Twitter to voice their opinions on the move, with several Villa fans actually thankful that the player will not travel to join up with Southgate’s squad.

Twitter: @villareport Keep him in cotton wool … until we get 40 points, our need is greater than England’s… (@alhunter01)

Twitter: @villareport If it isn’t to do with injury it’s an absolute joke tbh (@PriceyNumber1)

Twitter: @villareport Aston Villa is the most important thing. Grealish missed a big game vs Liverpool so let him rest up. (@dazthevillan)

Twitter: @villareport Every time he misses out the better player it’ll make him. He’s desperate to get there and he will. Bu… https://t.co/jcJbZ0Qboy (@J_87d)

It is a positive and negative that Grealish hasn’t called up, but there is one thing that is true.

Grealish will get a call up eventually.

When he’s 100% fit, he will surely be in contention for international recognition. 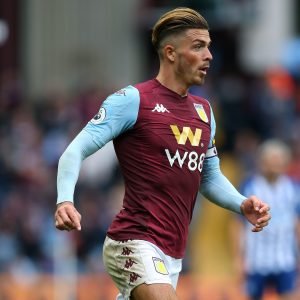 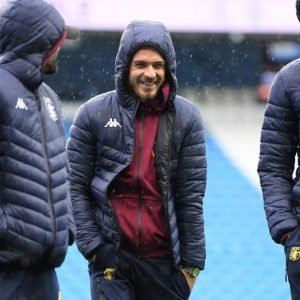