Phillips, who was linked with a summer move to Aston Villa, remains at Leeds despite the interest from Dean Smith’s side. 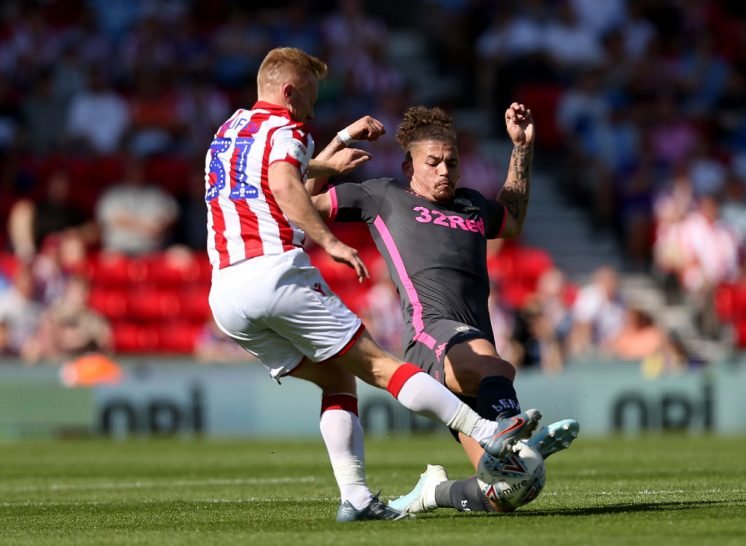 Villa were reportedly quoted over £25 million for the midfielder, resulting in them not making a move.

However, Bent believes that Phillips is a player who should simply not be still in the Championship.

I have got five on my list (of the Championship’s top players).

You can only pick one and I agree with Kalvin Phillips. For me, he is the best player in the Championship. He is so key to what Leeds do.

Phillips was simply priced too high for Villa over the summer, but they could still make a move in the future.

Especially if Leeds were to fail to get promoted.

However, with an already loaded midfield, it’s hard to see why Villa would strengthen in the position with weaknesses elsewhere.

Should Villa move for Kalvin Phillips? 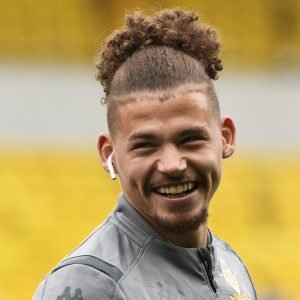 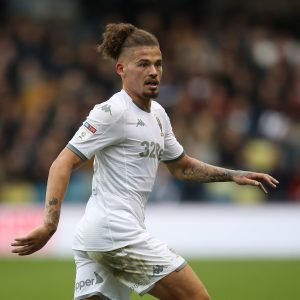