Liverpool U23 manager Neil Critchley is set to take charge of the side for the Carabao Cup quarter final clash next month.

The schedule means that Liverpool will have to play two games in 24 hours, with the Reds now having two different squads for the games. 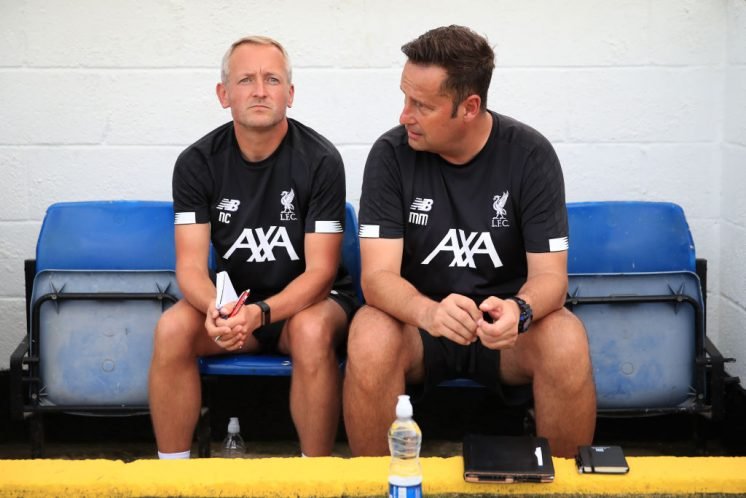 Jurgen Klopp is set to fly out to Qatar for the World Club Cup, whilst Critchley is set to take charge of the U23s, according to The Mail.

Klopp’s assistant, Pep Lijnders, is also in with a shout of taking charge, but will likely also be in Qatar with Klopp.

Villa have been handed a great chance of beating Liverpool thanks to the schedule, and the fact that the U23 manager is set to take charge of the clash increases this.

This could mean that Liverpool don’t see the cup as a priority, and that they could put out a weakened team at Villa Park.

If this is the case, Villa have to be considered the unlikely favourites in the match.

Should Villa aim to win the Carabao Cup? 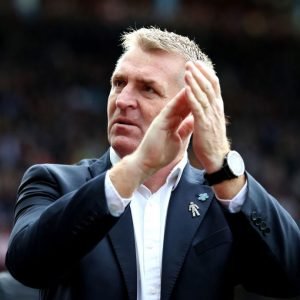 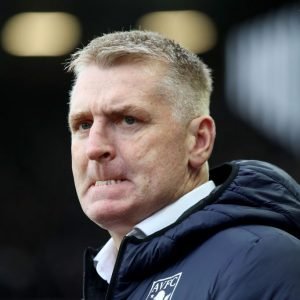