Morelos, who scored again as Rangers shocked Portuguese giants FC Porto in the Europa League, has been touted with a £20 million move to Aston Villa in January. 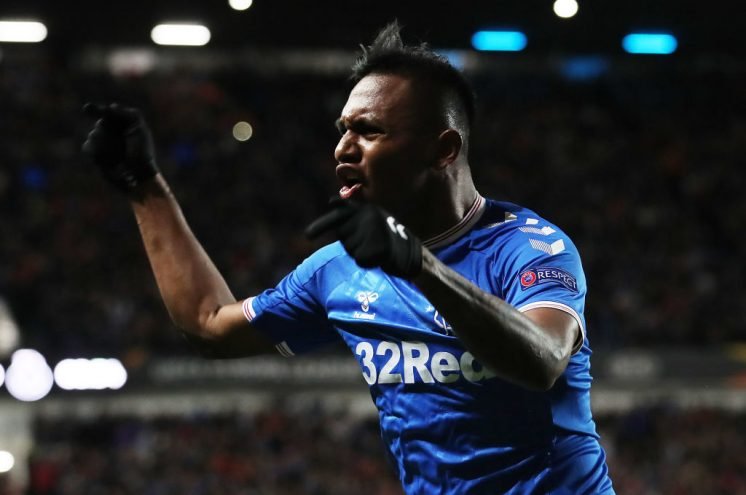 Villa are looking for some reinforcements up top, and requiring a striker to give competition to Wesley.

Speaking ahead of Aston Villa’s clash with Wolves on Sunday, Smith refused to comment on Morelos but revealed that Villa could be looking to sign a forward over the January window.

Twitter: Dean Smith refuses to comment on links with Alfredo Morelos. “I saw his goal last night. He’s contracted to another… https://t.co/uSLRYs1yhA (@greggevans40)

Villa have been heavily linked with Morelos, but it isn’t unusual to see Smith not comment on the situation.

However, the striker could make a huge impact if he was signed to Villa.

He has already shown he can score goals at a top-level, so could be a welcome addition to Villa’s team. 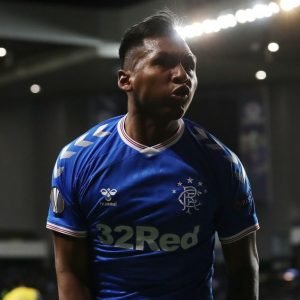 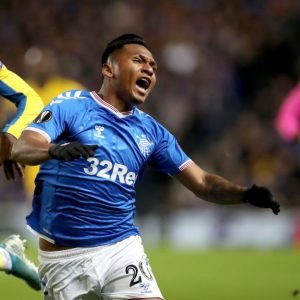