Aston Villa’s Jack Grealish could yet be handed an international call up by Gareth Southgate if players pick up injuries before the squad meets up.

Grealish has missed out on the squad, with Southgate deciding to pick other options instead of the Villa midfielder. 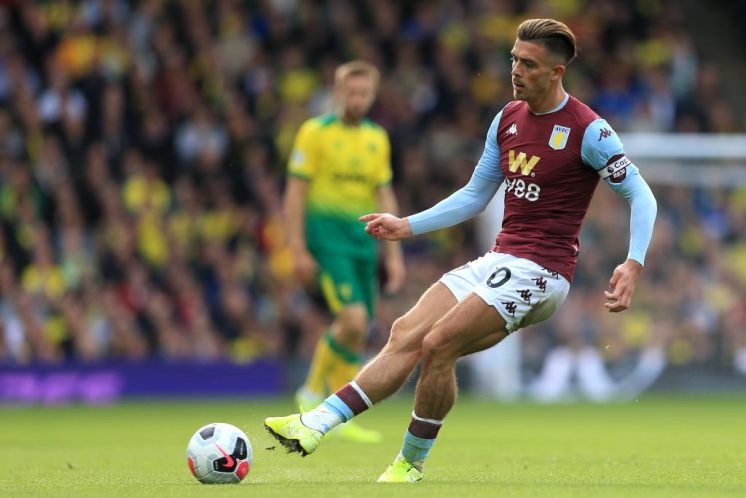 However, according to Paul Joyce of the Times, Grealish could still be in with a shout of making the squad.

Twitter: Aston Villa’s Jack Grealish could be called up by England if injuries to players in squad this weekend. (@_pauljoyce)

It is unlikely, but Grealish could still be travelling with the squad when the England squad meets up this month.

Grealish has been super impressive for Villa so far this season, and could yet be handed an England call-up before the end of the year.

However, a lot of Villa fans won’t want this to happen whilst the player is not at 100% after his recent injury. 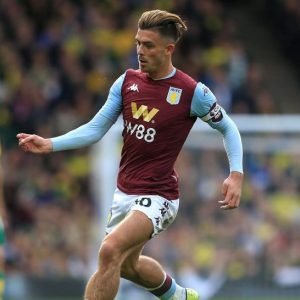 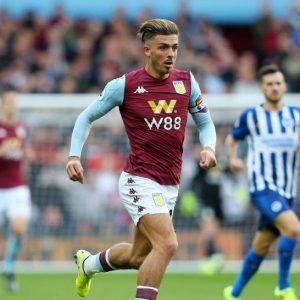