Hull City’s Jarrod Bowen has fueled speculation that he could be making a move to Aston Villa by following the club on Instagram.

As reported by the Birmingham Mail, Bowen is now following Villa on the social media platform, alongside stars Jack Grealish and Tyrone Mings. 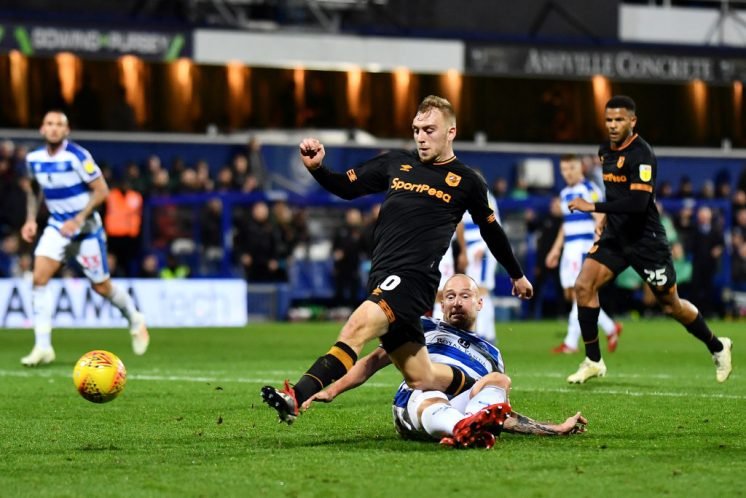 Villa were linked with a move for the Championship star over the summer, but no move would end up materialising.

Bowen has been a key player for Hull in recent seasons, scoring 47 goals in 116 games for the Tigers since bursting onto the scene in 2017.

Newcastle are reportedly also interested in a move for Bowen, with the player’s former boss Steve Bruce recommending that his current employers make a move for the Hull man.

Bowen is a quality player, and would be a superb signing for Villa if he can adapt to life in the Premier League.

Villa are blessed with solid wide options at the moment, however, a player like Bowen would also add some more quality out wide.

He can score goals, and provides something more to Villa’s attack.

Will Villa make a move for Bowen? 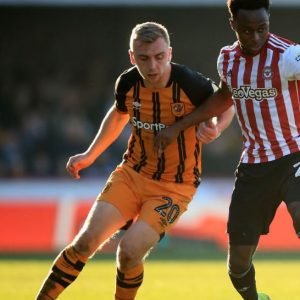 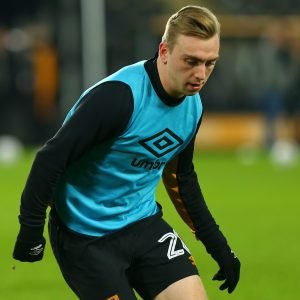